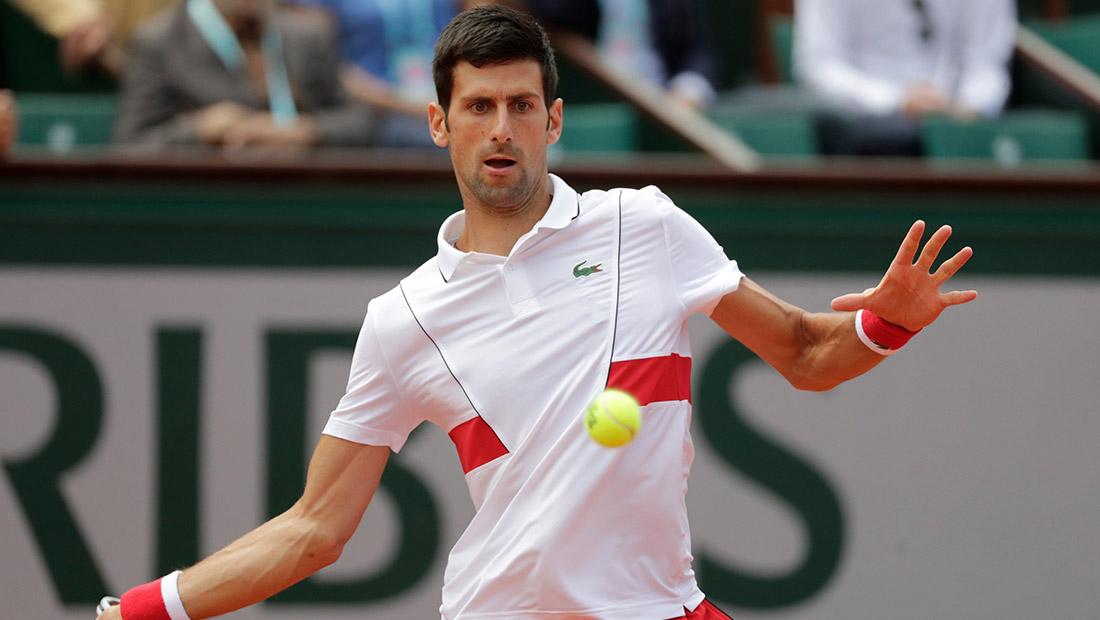 Nole won his opening match at the Roland Garros in Paris on Monday.

Novak got off to a slow start on Philippe-Chatrier Court, but rebounded with a solid first round performance to advance. Djokovic rallied from a break deficit in the first and second sets. After falling 0-2 behind, the 31-year-old Serbian star managed to break his hard-hitting rival twice in both sets and grabbed a 4-2 lead in the third. The Brazilian fought back to level at 4-all, but Nole used his opportunity in the ninth game, converted another break point and served it out to reach the second round.

“I’m still a bit rusty on the court and I need to improve. Hopefully the level will increase when the matches go on. Maybe I was too flat and relaxed. You don’t always feel your best, but you try to get your best out of it,” Novak said in a post-match interview.

It will be the first career meeting between the two.