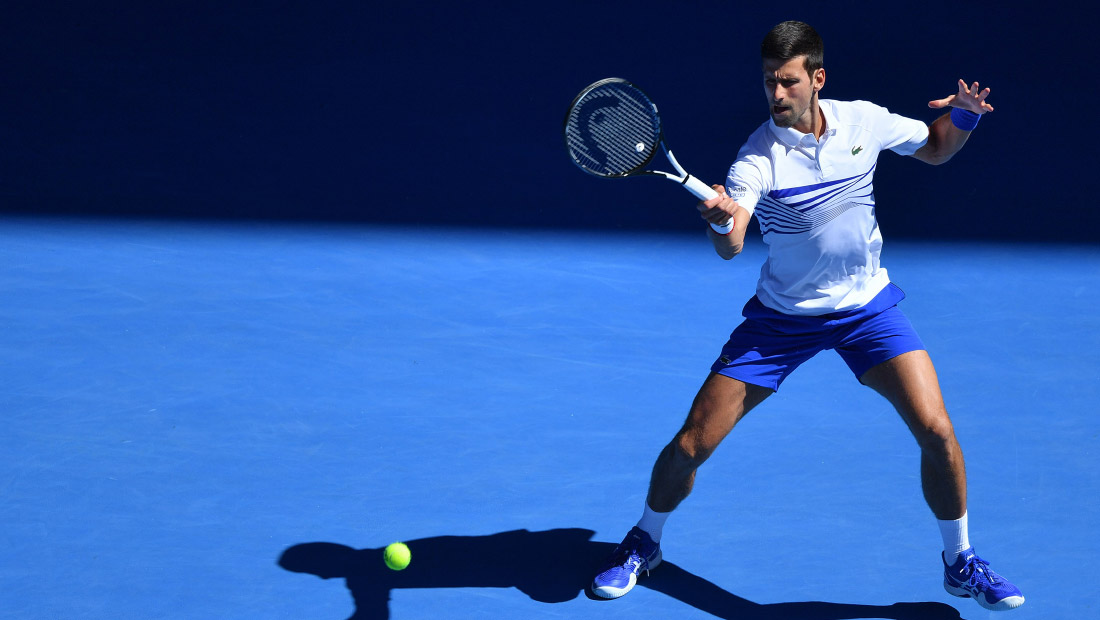 Novak advances to last 16 in Melbourne, next Medvedev

Novak lost his first set of the tournament, but re-established his dominance to storm past 25th seed Denis Shapovalov in two hours and 22 minutes.

The top seed was on cruise control, leading Shapovalov 6-3, 6-4, 4-1 in their afternoon showdown on Rod Laver Arena, but from the moment the Serb was two games away from the win, Shapovalov won five games in a row to take the third set.

Novak regrouped quickly and sprinted to the finish line. He was too good in the fourth set, playing flawless tennis to pull clear 6-0 in just 26 minutes.

“I just tried to stay in the moment and weather the storm,” Novak said of unexpectedly dropping the third set. “Denis played well towards the end of the third. I made some unforced errors, got him back in the match. He showed his quality and why he is one of the players we’ll be seeing a lot in the future.”

Novak will meet 15th seed Daniil Medvedev on Monday for a place in the quarter-finals. The 14-time Grand Slam titlist leads their ATP H2H series 2-0.