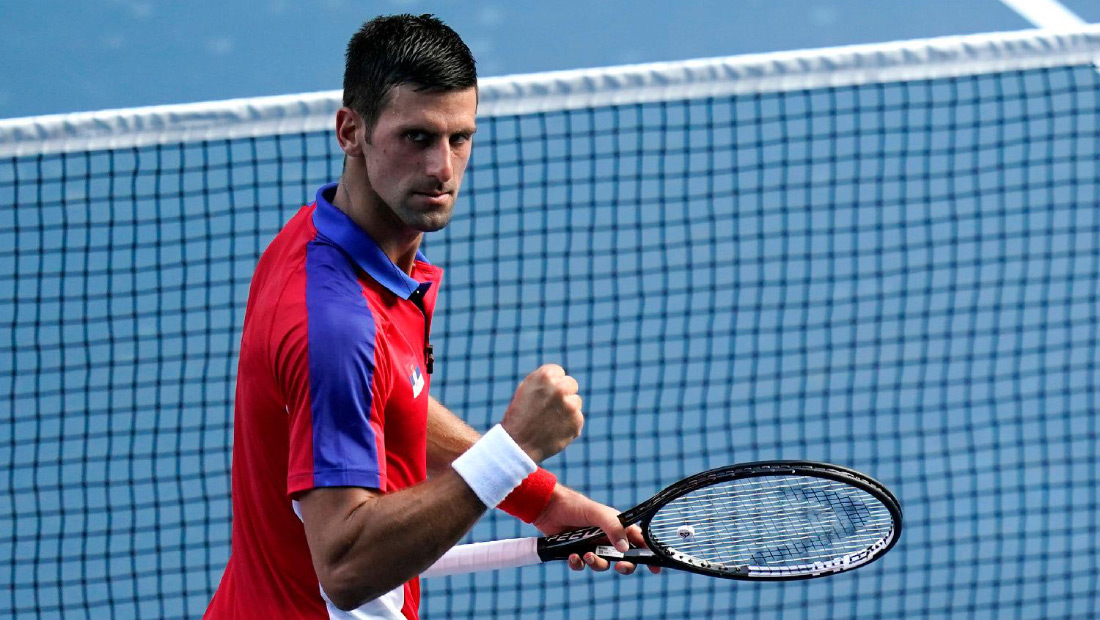 Novak into Tokyo quarters in singles and doubles

Nole is three wins away from his first Olympic title.

World no.1 Novak Djokovic continued his bid for a calendar Golden Slam.

The Serbian star is into the quarterfinals at the Tokyo Olympics, following a 6-3, 6-1 victory over Spain’s Alejandro Davidovich Fokina at Ariake Tennis Park on Wednesday.

Novak broke the 16th seed once in the first set and three times in the second to seal the win after one hour and 23 minutes of play.

For a place in the semi-finals they will take on German combination of Laura Siegemund und Kevin Krawietz.