Novak advances to second round at French Open 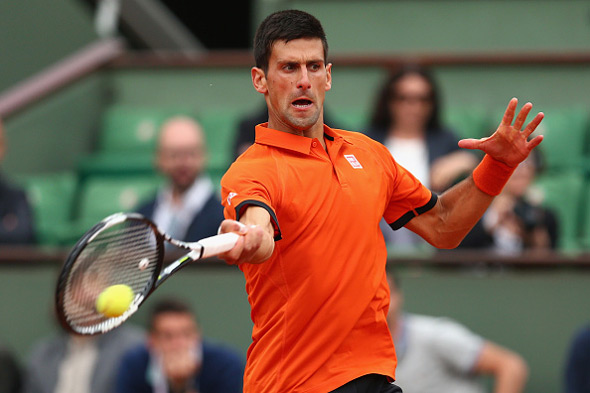 Novak broke twice in the opening set for 6-2. Nieminen took a surprise 5-2 lead in the second set. That brought the best out of Nole, who recovered to win the next nine games. He surged into a 4-0 lead in the third set and sealed the victory on his fifth match point.

The world no.1 won 65 of 87 service points and converted 6 of 13 break point opportunities.

“I was aware of quality and experience of my opponent today, who showed, especially in the second set, why he’s been successful and consistent player on the Tour for so many years,” Djokovic said. “He was a better player for most of the second set. I managed to come back, played some good shots, stayed patient, calm, and overall – it was a very solid performance.”

Novak will play against ATP World Tour no.55 Gilles Muller of Luxemburg (H2H 1-0) on Thursday about 16:00 CET. Muller prevailed over Paolo Lorenzi (ITA) in five sets.