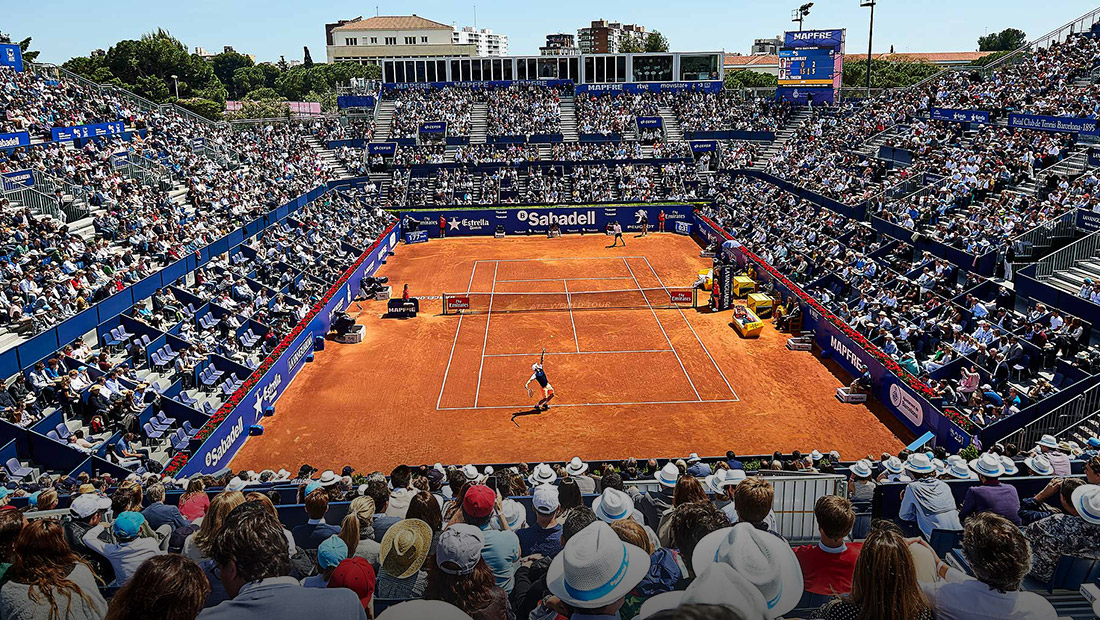 Former world no.1 Novak Djokovic has accepted a wild card into next week’s Barcelona Open Banc Sabadell. It will be the Serbian’s first appearance at the ATP World Tour 500 event since 2006, when he fell to Daniel Gimeno-Traver in the first round.

The 30-year-old Belgrade native is no.6 seed and has a first round BYE. He will open campaign agaist Martin Klizan (Slovakia, qualifier), ATP no.140.

The Trofeo Conde de Godo (April 23-April 29) has been staged at the Real Club de Tenis Barcelona-1899, the oldest Spanish tennis club, since 1953.