Novak back on court! 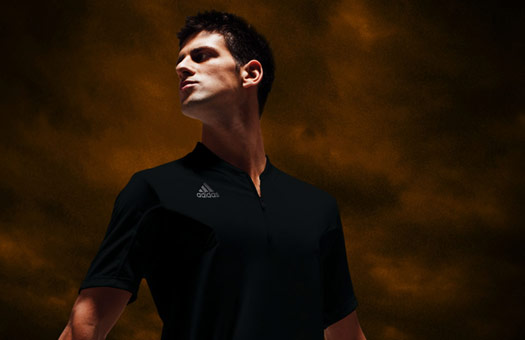 After three weeks off court, Novak is coming back on the tennis stage!

The third player in the world is playing in Marseille from Monday, February 16th. This will be Djokovic’s fourth tournament in 2009. It belongs to ATP World Tour 250 tier, and the prize money is 576,000 euros.

The Australian Open quarterfinalist will be no.1 seed.

Andy Murray and Gilles Simon from top 10 will play there. Gael Monfils, Jo-Wilfried Tsonga, Richard Gasquet, Marin Cilic, Mario Ancic, Ivan Ljubicic are also in the tournament field. This will be Nole’s third consecutive appearance at the Open 13 tournament. He hasn’t been lucky so far. In 2007 he lost in the opening round, and last year he was eliminated in the second round.

The defending champion in Marseille is Andy Murray, who defeated Mario Ancic in the last year’s finals.