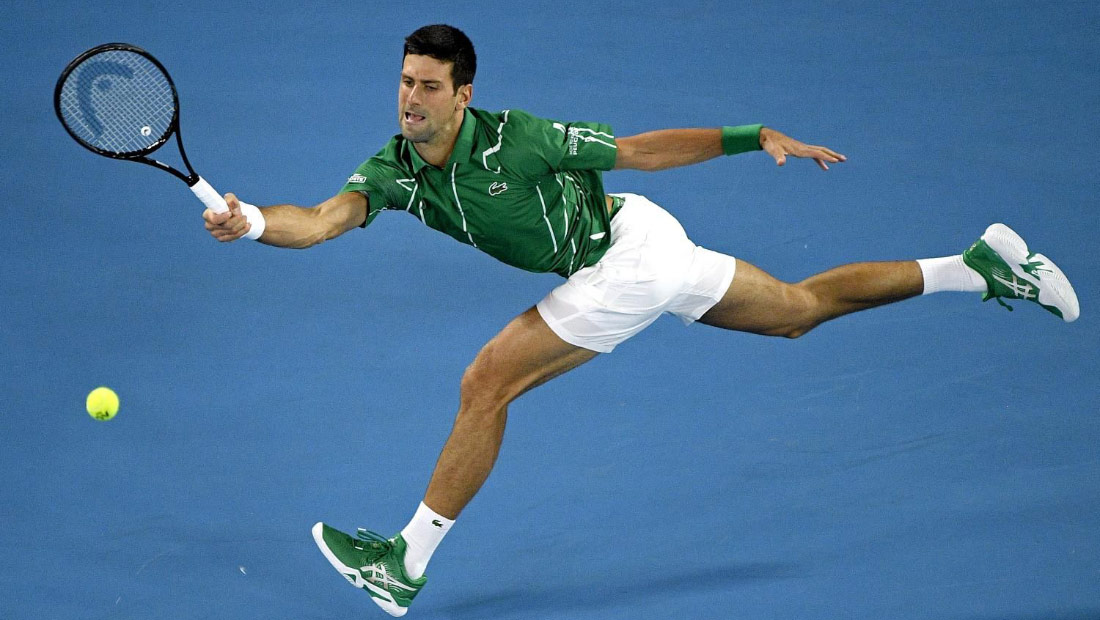 Defending champion Novak Djokovic began his quest for a record-extending eighth Australian Open title on Monday, with a 7-6 (5), 6-2, 2-6, 6-1 victory over Jan-Lennard Struff at Rod Laver Arena.

Novak began his pursuit of 17th Major trophy racing to a 5-2 lead in the opening set. He suffered a drop off in level serving for the set, letting the German break back and force a tie-breaker, but eventually managed to wrap it up after 50 minutes, 7-5.

The 16-time Grand Slam titlist continued the momentum into the second set and broke in the first and seventh games for 6-2.

Djokovic was broken three times in the third set. He dropped it, then quickly regained composure and made a triple break in the fourth set to seal the win and move into the second round.

“It’s great to be back in this arena that has a very special place in my heart. This has been by far the most successful court in my career, I love coming back to Australia, the land of tennis. I want to thank everyone for staying until midnight and supporting both players,” Djokovic said in his on-court interview.