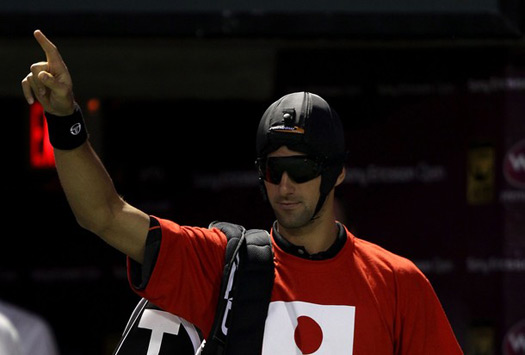 World no.2 Novak Djokovic continued his fantastic winning streak with a 6-0, 6-1 victory over Uzbekistan’s Denis Istomin in just 48 minutes.

He is 19-0 on the season so far, winning all three of the tournaments he has entered – the Australian Open, Dubai and Indian Wells.

With this win, Djokovic equals the third-longest winning streak to start a season in the last 30 years, 19 wins in a row (tied with John McEnroe in 1985).

Nole raced through the first set with a triple break for 6-0 in 20 minutes.

Istomin managed to win one game in the second set, the 23-year-old Belgrade native served it out 6-1.

“Everything was working perfect,” Djokovic said after the match. “Most of the shots I was hitting were winners, so I wasn’t making a lot of mistakes.”

“I’m fresh mentally, motivated to have even more success. I’m looking to upcoming challenges. I know it’s only been a couple of months of the year, but I have been playing great, and I want to keep on doing that.”

Djokovic and Blake have met twice, Nole won both matches, at Olympic Games in Beijing 2008, and US Open 2010. 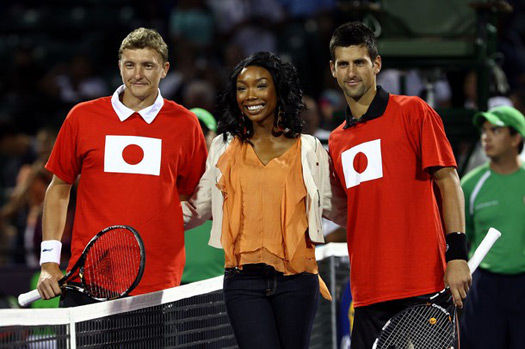 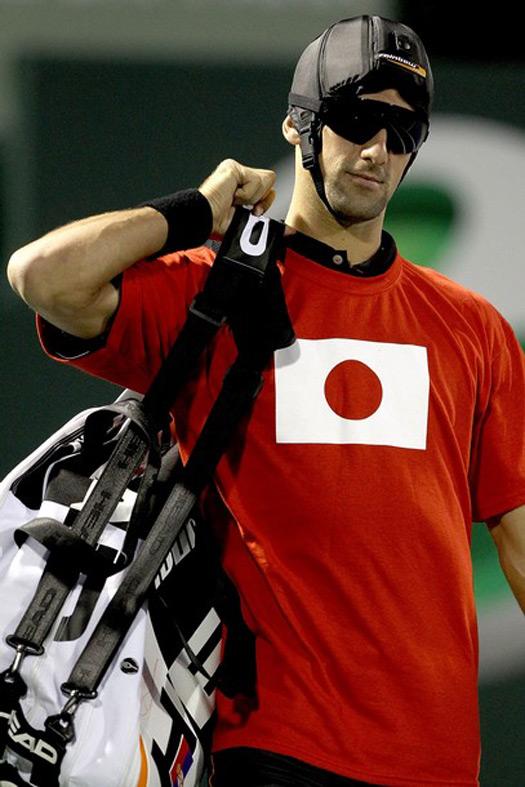 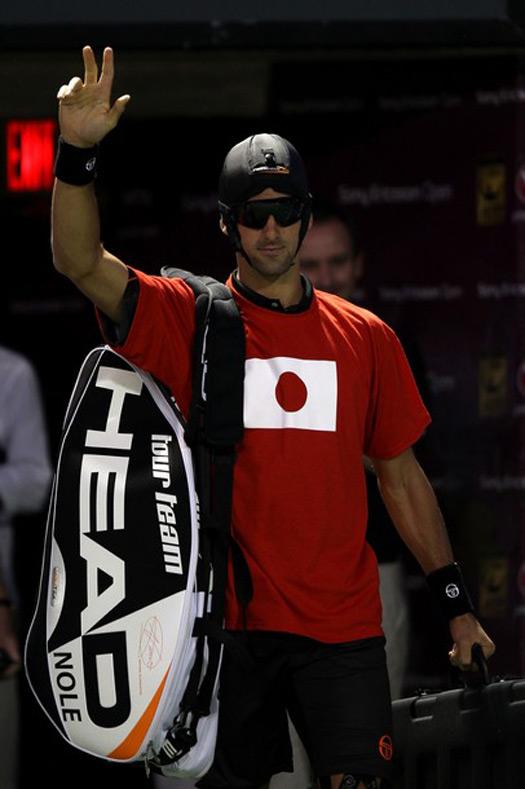