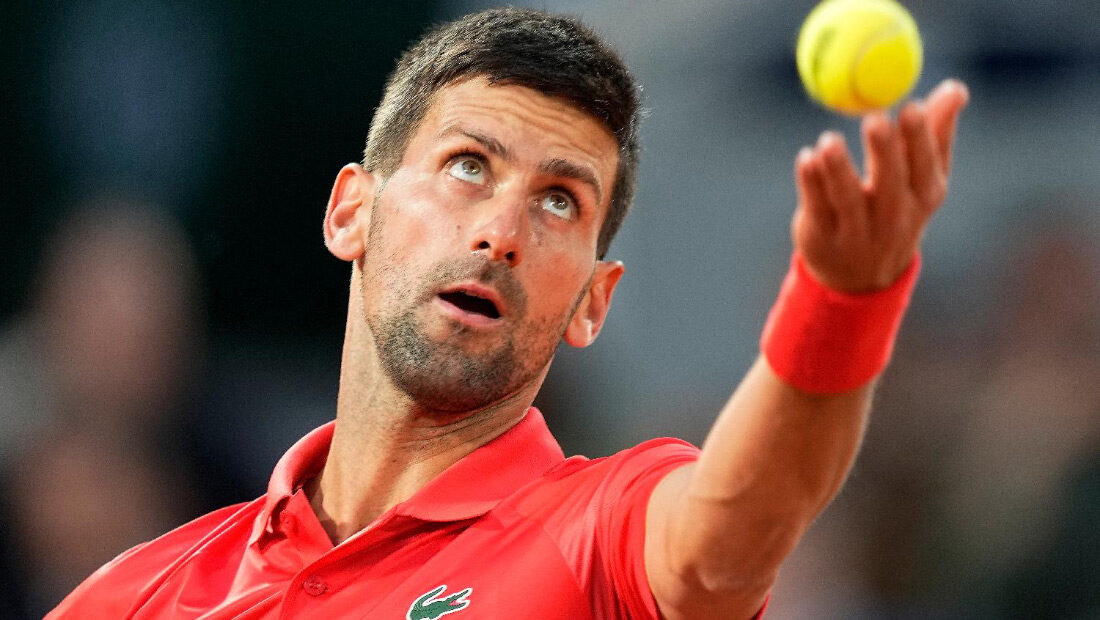 Novak cruises past Nishioka to reach second round in Paris

Nole kicked off his title defence in Paris with a straight-set win.

Defending champion Novak Djokovic powered to a 6-3, 6-1, 6-0 victory over Japan’s Yoshihito Nishioka in the first round at the Roland Garros on Monday.

The top-seeded Serb broke his rival’s serve eight times in the match, and saved five of six break points he faced during the one hour, 58-minute encounter. He won 78 per cent (18 out of 23) of points at the net.

“Have to be pleased with the start to the tournament,” Djokovic said. “Beginning of the match, until I really got used to and adapted to his game, it was difficult to go through him. He’s very quick, one of the quickest players on the tour. The conditions were quite slow. The ball was not bouncing, and it was just difficult to penetrate him. So the first set was very close, but I managed to find the right serves at the right time. That helped. Then I cruised through the second and third really when I started going through the ball a bit more.”

Novak will next face world no.38, Alex Molcan of Slovakia (H2H 1-0), who is coached by Marian Vajda.

The match is scheduled on Wednesday about 14:30 CET.