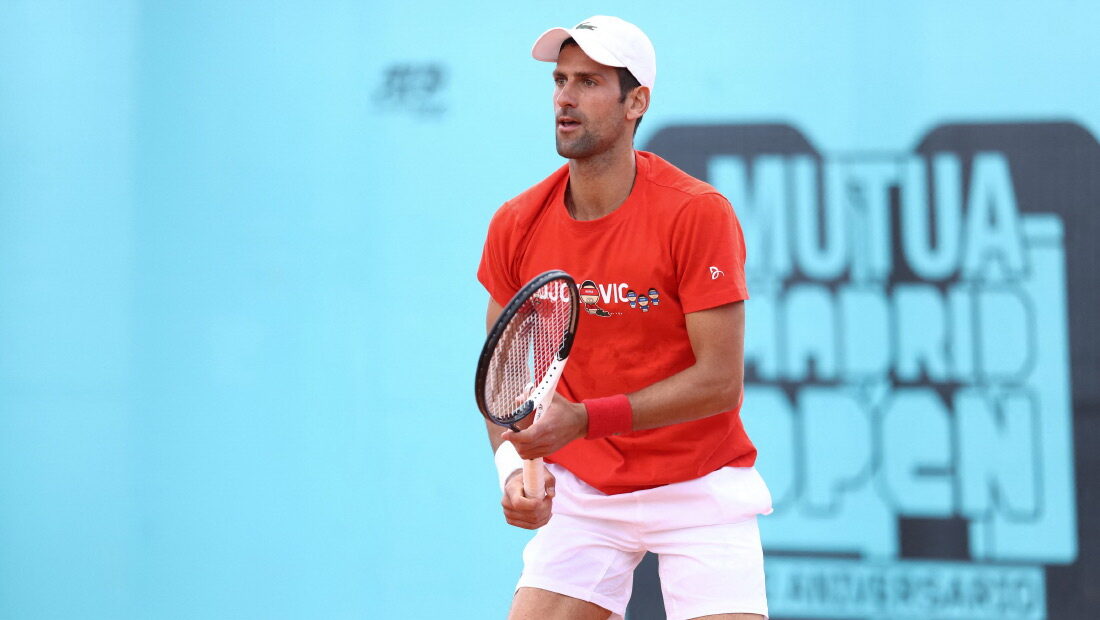 Strong start for Nole in Madrid!

World no.1 Novak Djokovic began his Mutua Madrid Open campaign with a 6-3, 6-2 victory over Gael Monfils in one hour and 27 minutes on Manolo Santana Stadium on Tuesday.

Match was interrupted due to rain at 2-2 in the first set, and when the play resumed, the three-time former champion dominated the contest.

Novak converted all three break points he earned and saved all five break point chances against his own serve, improving to a historic 18-0 career H2H record against the Frenchman. 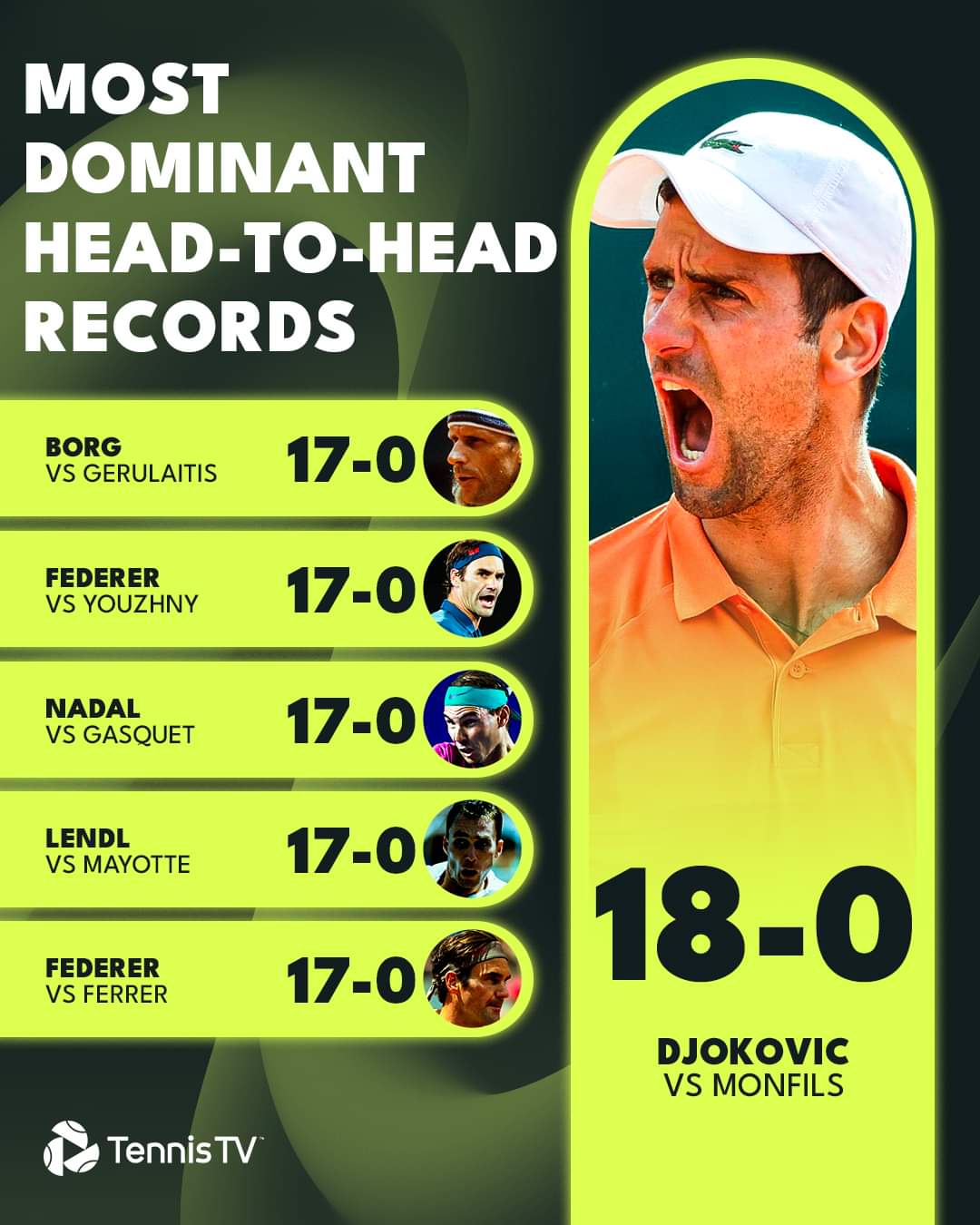 The meeting was only their second match on clay. The spectators could see plenty of entertaining rallies between two great shotmakers.

“For me mentally this is a very important win,” Novak said. “I played one of the most athletic and quickest players that we have in the game. I know I have to always be ready that another ball will always come back from his part of the court, that you have to constantly try to have a controlled aggression… and dictate the point. I was moving well, dictating with the forehand side, moving him around the court and finding my serve and also the last few service games, finding my return.”

The two tennis greats have met 36 times, Novak leads their H2H series 25-11. The third round match is scheduled on Thursday.