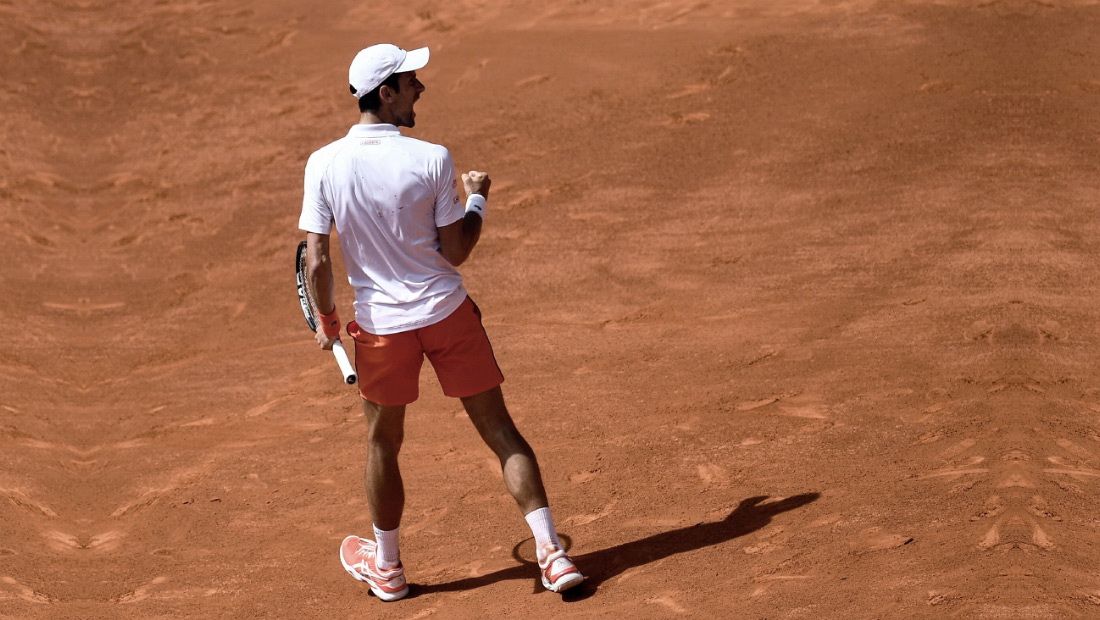 Nole is through to the Madrid final!

It was a physical baseline battle that lasted two hours and 22 minutes. Thiem broke first in both sets, but Novak responded well raising his level to fight back. The 31-year-old Serb broke his rival in the 11th game of the second set to move ahead for the first time. He served for the match at 6-5, but double faulted, letting the Austrian back into the contest. However, the 15-time Grand Slam champion maintained his focus in both tie-breaks and moved through to the championship match.

“I played the best match of the clay-court season so far, for me, against arguably the best tennis player in the world on this surface, this season,” said Djokovic. “Dominic had an amazing tournament in Barcelona and here he beat Roger yesterday in a thrilling match. So he was in form. I just managed to hold my nerves and play the best when it was most needed.”

The Next Generation Greek star outplayed Rafael Nadal in stunning performance, earning one of the biggest wins of his career (6-4, 2-6, 6-3).

Stefanos beat Nole in their only previous meeting, at Rogers Cup in Toronto last year.