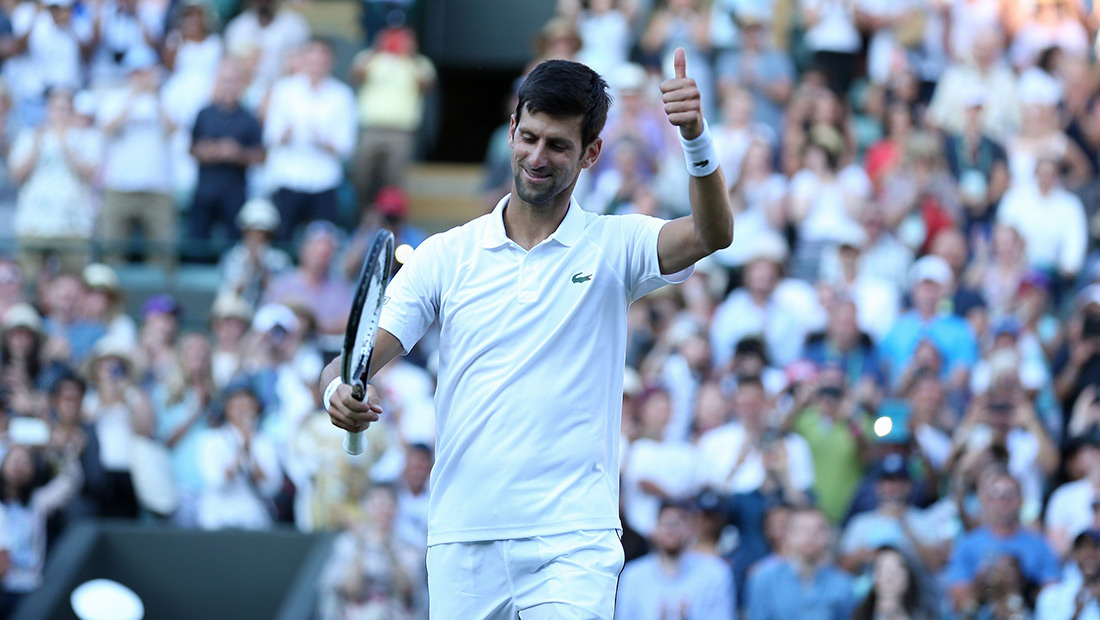 Novak eases into third round at Wimbledon

Zeballos had no answer to Novak’s brilliant performance. The 12th seed proved he is returning to imperious form as he broke his rival twice in each set.

The 31-year-old Belgrade native won 41 of 46 first-serve points and saved all three break points he faced to progress into the third round after one hour and 30 minutes.

He improved to a 19-9 record on the season and now leads his H2H series with the Argentine 2-0.

“I’m very pleased with the way I played. I thought my serve was working really well. Playing on grass, obviously having 10-plus aces in a match, it’s not a common feeling that I get to experience a lot. It helps me relax in other parts of my game,” Djokovic said.

Novak will meet British no.1 and 21st seed Kyle Edmund on Saturday for a spot in the Round of 16. It will be their fourth career meeting, Nole leads 3-1.