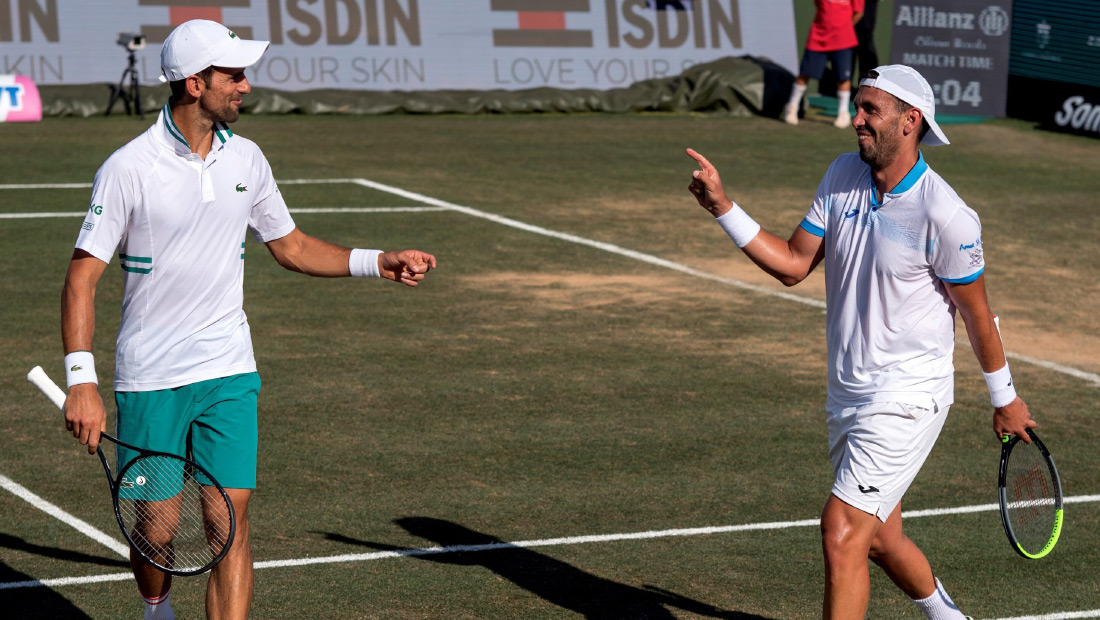 Novak forced out of Mallorca final after his partner suffered injury

Novak Djokovic and Carlos Gomez-Herrera have withdrawn from the Mallorca doubles final, with Gomez-Herrera citing an ankle injury.

The duo reached the final in the first tournament of their partnership. It was the first doubles final for the world no.1, since winning at The Queen’s Club in 2010 with Jonathan Erlich.

Novak will next play at the third Grand Slam event of the season. The 2021 Wimbledon will take place from June 28 to July 11.