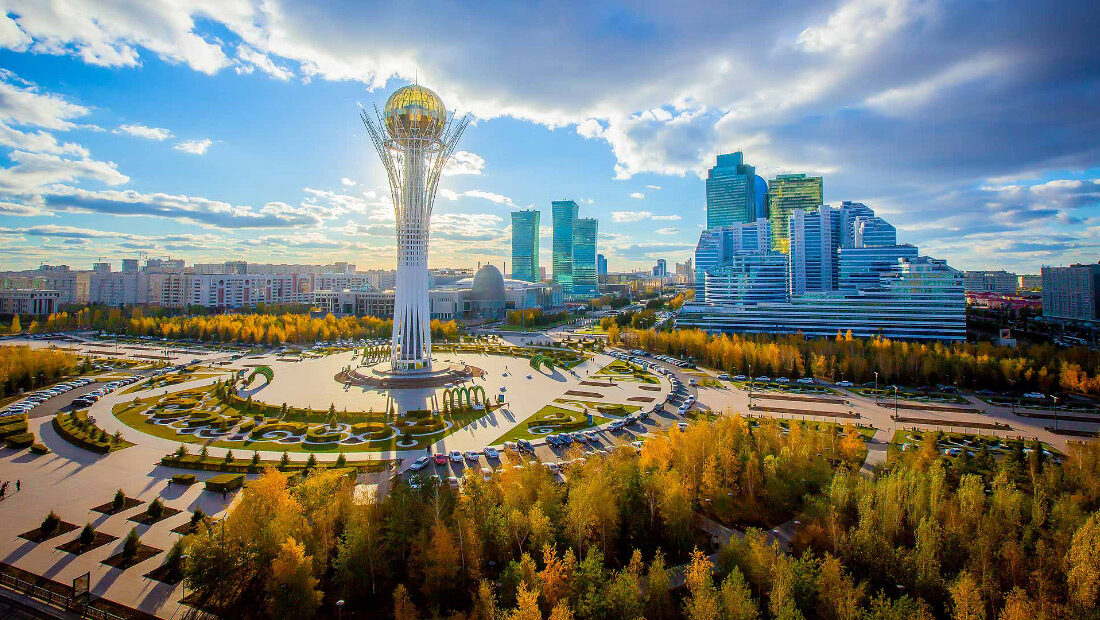 The Astana Open returns for a third instalment and the Kazakh capital will host another stellar line-up.

The Astana Open takes place between October 3-10. After two ATP 250 events, the organizers have raised the bar ahead of the 2022 edition, and Astana has become an ATP 500 tournament. The 21-time Major champion Novak has joined the field. He will make his debut as a wild card entry.

Singles main draw has been made on Saturday. Novak is a fourth seed and will face world no.81 Cristian Garin (H2H 2-0) in the opening round.

The Serbian star could meet Botic Van De Zandschulp (NED) in the second round.