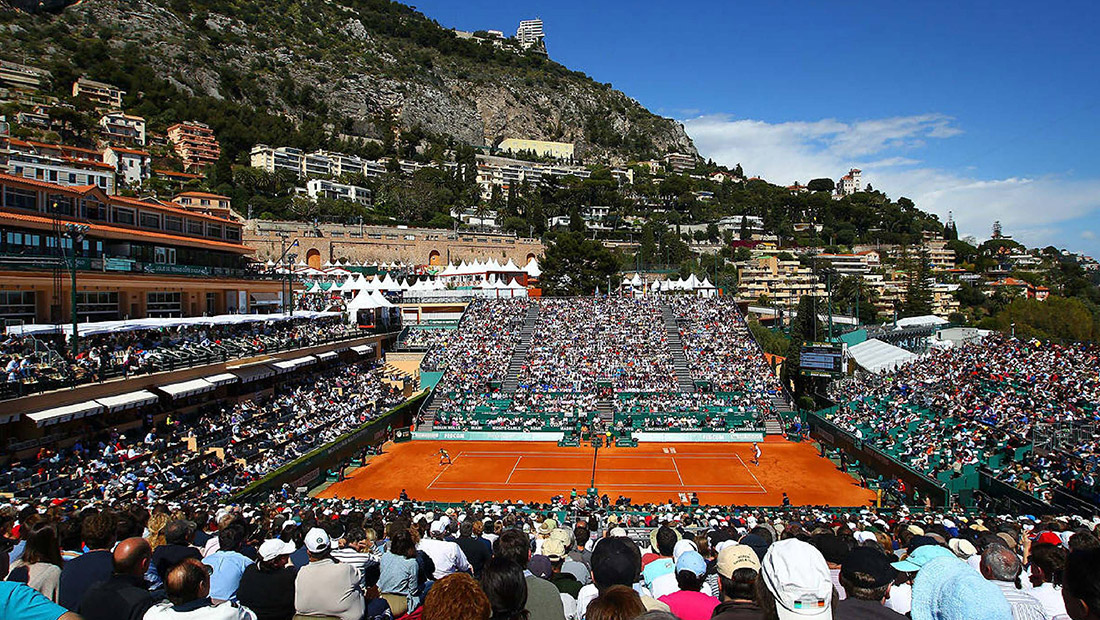 Novak against Lajovic in R1 of Monte Carlo Rolex Masters

Singles draw has been made for Monte-Carlo Rolex Masters, the first ATP World Tour Masters 1000 event on clay in 2018.

Novak is no.9 seed and will open campaign against fellow Serbian Dusan Lajovic (ATP #90) on Monday. Djokovic won their only previous encounter, three years ago in Doha (6-2, 6-1).

The Serbian star might face either Borna Coric (CRO) or Julien Benneteau (FRA) in round two.

The event begins on Sunday, April 15, and will be played until April 22.

This will be Novak’s 12th appearance at the Monte Carlo Country Club (30-9 record).