Novak gets Doha title defence off to winning start 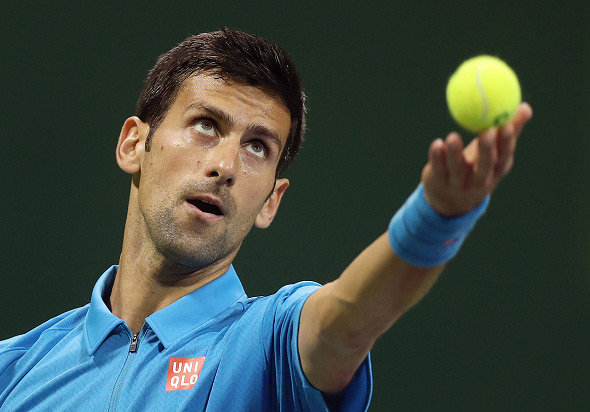 Defending champion Novak Djokovic got his Qatar ExxonMobil Open campaign off to a winning start on Monday with a topsy-turvy two-set triumph over Jan-Lennard Struff on Centre Court.

Novak rallied from 1-5 down in the first set, breaking his German opponent in the eighth and 10th games, and went on to win a tie-breaker in convincing fashion, 7-1. The world no.2 made one more double break in the second set and sealed his first victory in 2017.

“It wasn’t a great start, I was 1-5 down, it didn’t look very good,” he said. “It took me a little time to start reading his serve and after that it was a good performance.”

Djokovic won 85% of his first service points, but struggled with the second serve realization (38%). He went 8/12 when approaching the net.

Novak goes on to face world no.71 Horacio Zeballos for a place in the ATP World Tour 250 event quarter-finals. The Argentine beat Florian Mayer (GER) in three sets.