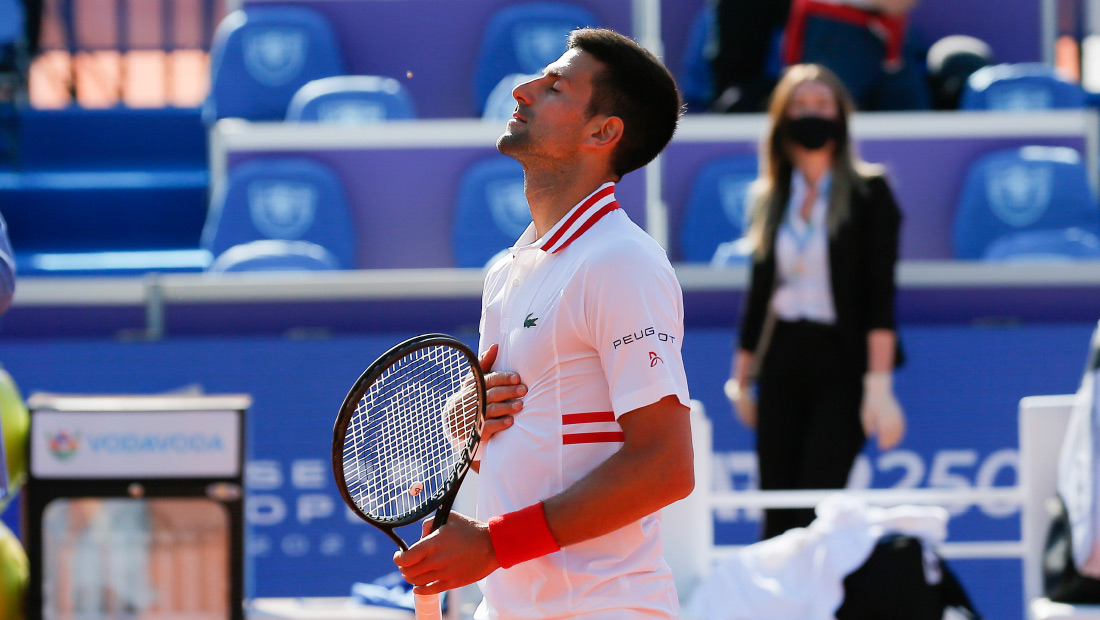 The ATP Tour returns to Belgrade, Serbia, for the second time in 2021.

The Belgrade Open, an ATP 250 clay-court event, will be held from May 23- 29 at the Novak Tennis Centre, the same location as the Serbia Open, held in April.

The main singles draw has been made on Friday. Novak is a top seed and will open his bid for his 83rd tour-level title in R2 against Mats Moraing (GER, LL).

The tournament in Belgrade is Novak’s final clay court competition ahead of the second Grand Slam event of the season, the Roland Garros (May 30-June 13).