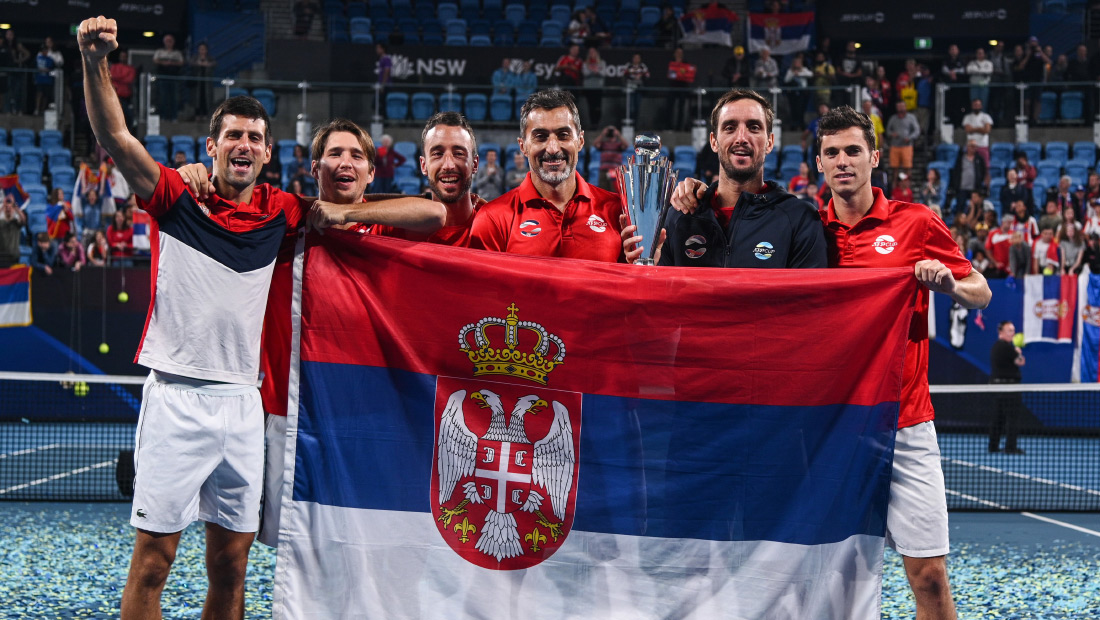 The field is set for the 2021 ATP Cup, to be held from February 1 to February 5 in Melbourne.

Twelve countries will battle for the team trophy, with 2020 champion Serbia and runner-up Spain leading the way.

Eleven countries qualified based on the FedEx ATP Ranking of its highest-ranked singles player. As host country, Australia has been given a wild card into the tournament. 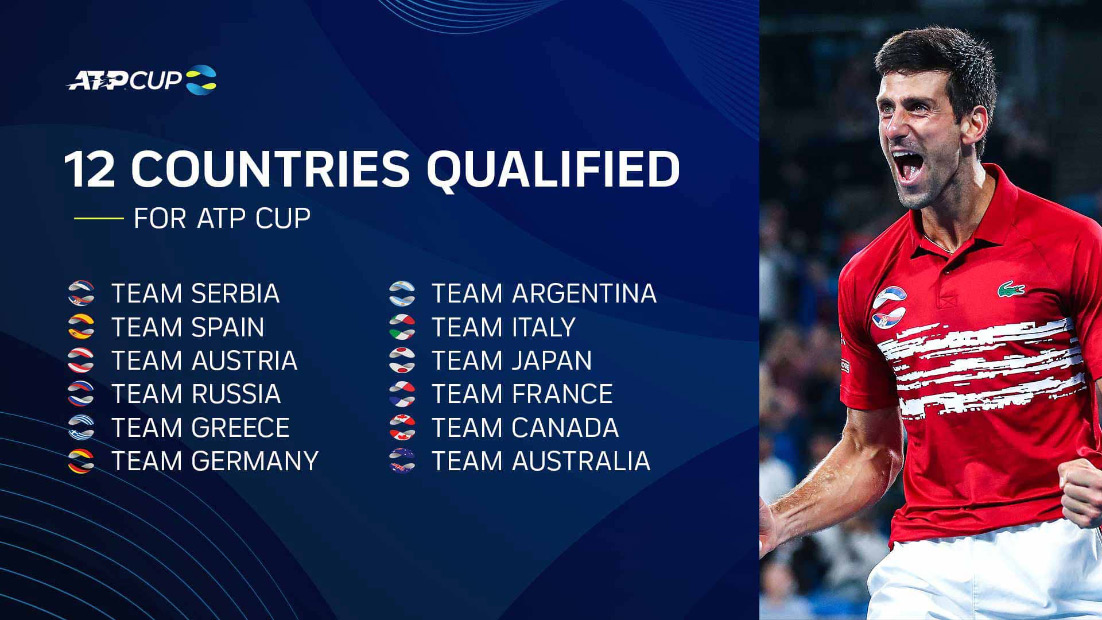 The draw will take place on January 22, when the 12 teams will be divided into four groups of three for group stage, round-robin play. The four group winners will advance to the semi-finals. 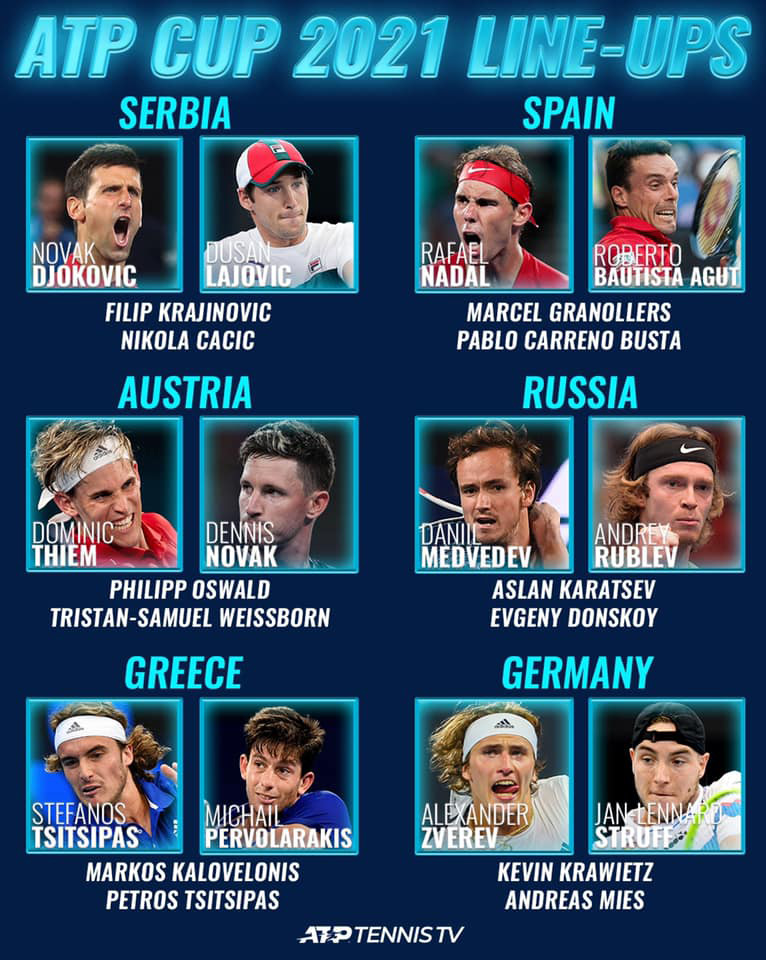 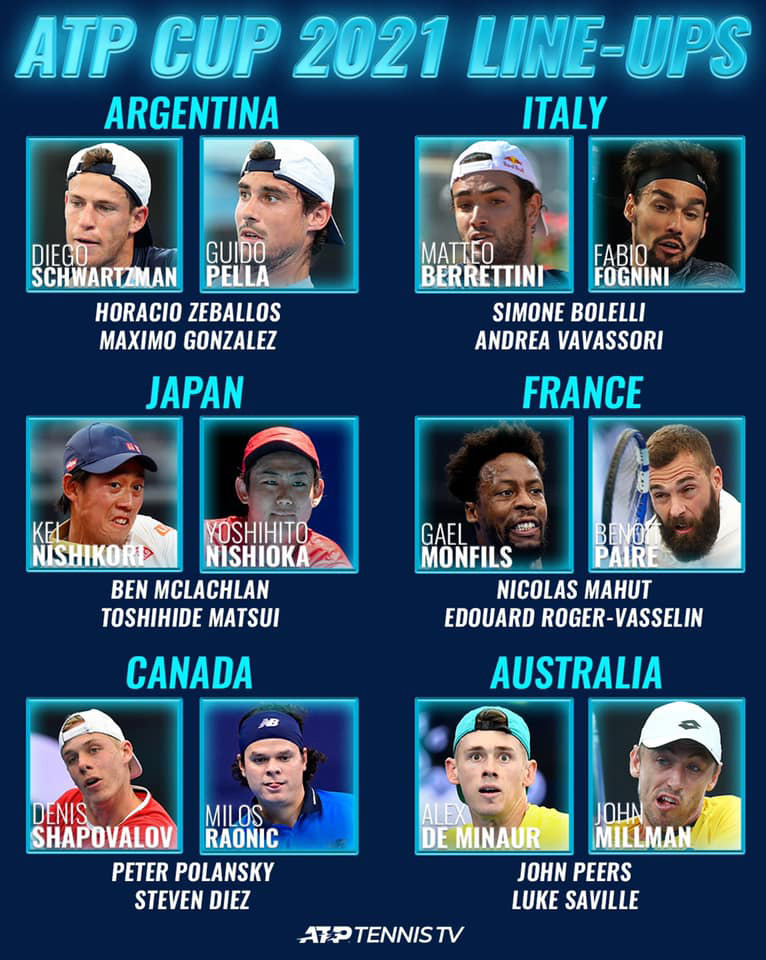