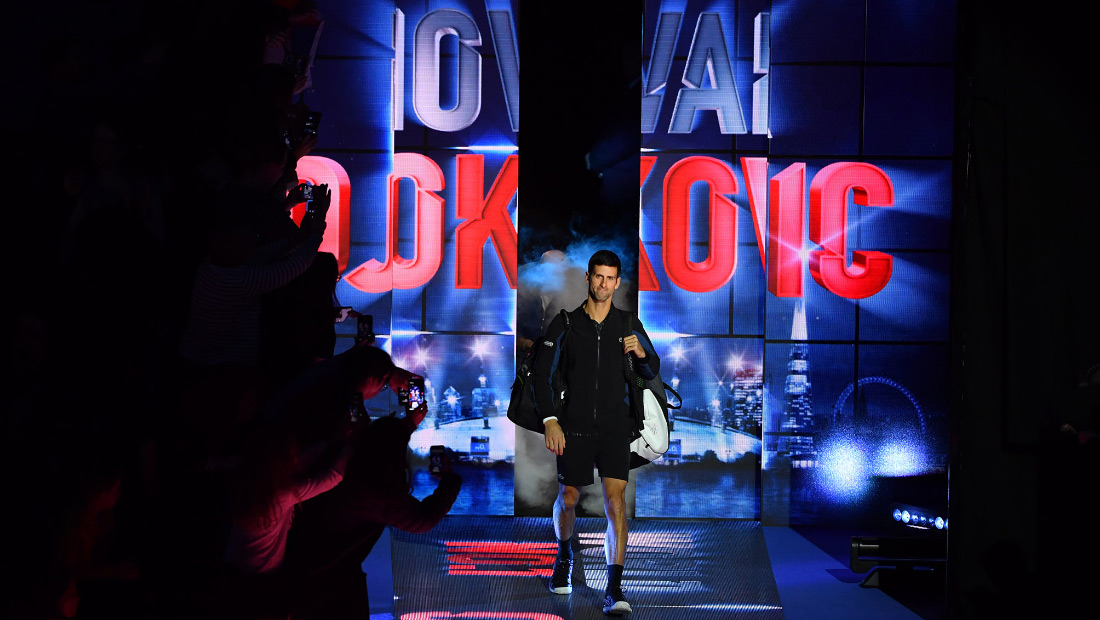 World no.1 Novak Djokovic will return to Abu Dhabi for the Mubadala World Tennis Championship from 27-29 December, 2018.

No.1 seed received a BYE to the last four, and will face Karen Khachanov (RUS) on the second day of the championship at 16:00 CET.

Making his debut in Abu Dhabi in 2011, Novak has never lost a match at the Mubadala World Tennis Championship. He won the title three years in a row from 2011-2013. In 2015, he withdrew from the final due to illness ahead of his clash with Andy Murray.

Djokovic will be looking to secure an unprecedented fourth tournament title.