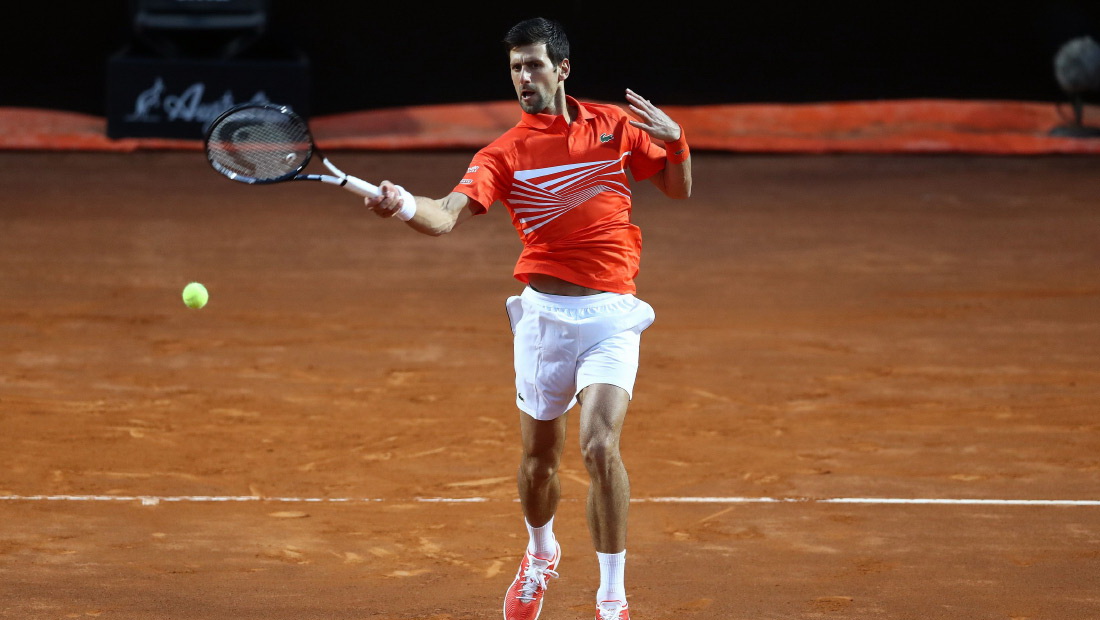 Draw for the 77th edition of the Internazionali BNL d’Italia has been made on Saturday.

The second ATP Masters 1000 event in 2020 will take place from September 14 to September 21 at Foro Italico in Rome.

No.1 seed and four-time former champion Novak Djokovic has a first round BYE. He will open his campaign in R2 against Salvatore Caruso (ITA, ATP #87, WC).

The tournament is celebrating its 90th birthday. It will be Novak’s only warm-up event for Roland Garros.

Both finals this year are scheduled to take place on Monday, instead of the usual Sunday finale.