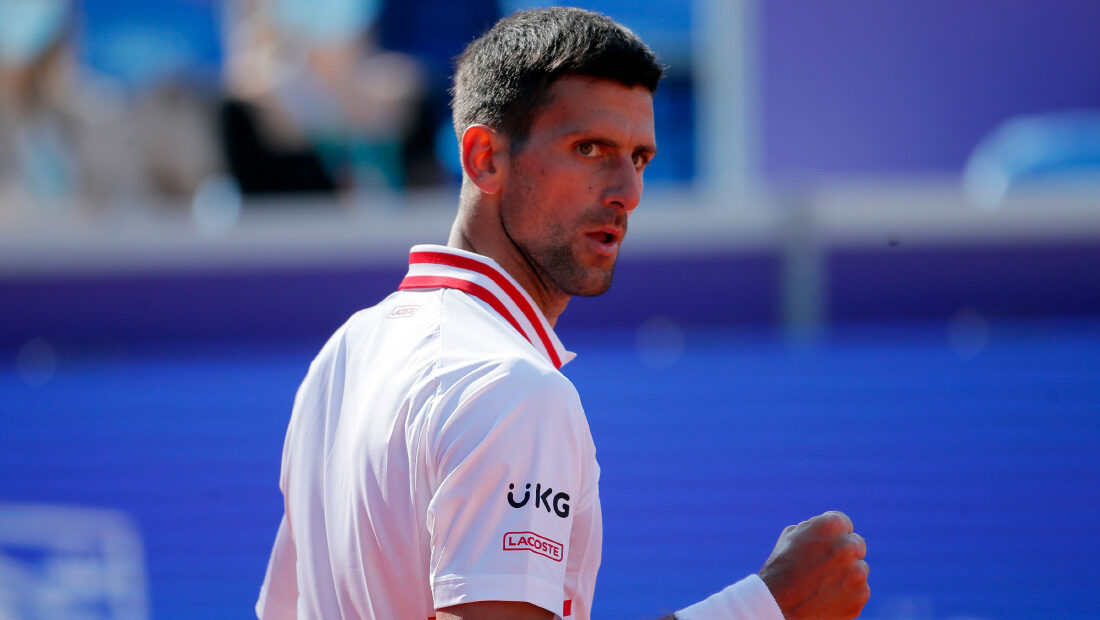 Draw for the 79th edition of the Internazionali BNL d’Italia was made on Friday.

The ATP Masters 1000 tournament takes place from May 8 to May 15 at Foro Italico in Rome.

No.1 seed and five-time former champion Novak Djokovic has a first round BYE. He will open campaign in R2 against world no.34 Aslan Karatsev (RUS, H2H 1-1).

Novak’s potential rivals in the later stages of the competition are: