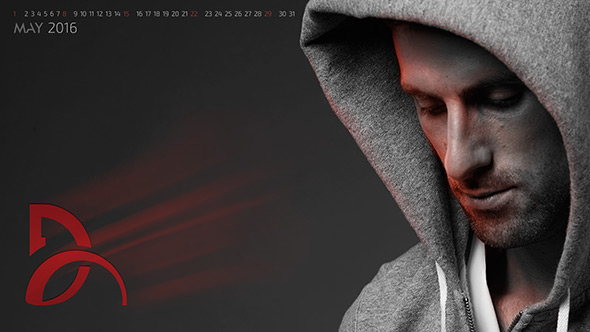 After two-year absence, Nole arrived in Madrid on Friday with a 28-2 record on the season. The world no.1 and 2011 champion will lead a star-studded field at La Caja Mágica complex from May 1 till May 8.

The 2016 Mutua Madrid Open singles draw has been announced on Saturday.

Djokovic is a top seed and has a first-round BYE. He will open his campaign against world no.40 Borna Coric of Croatia (H2H 0-0).