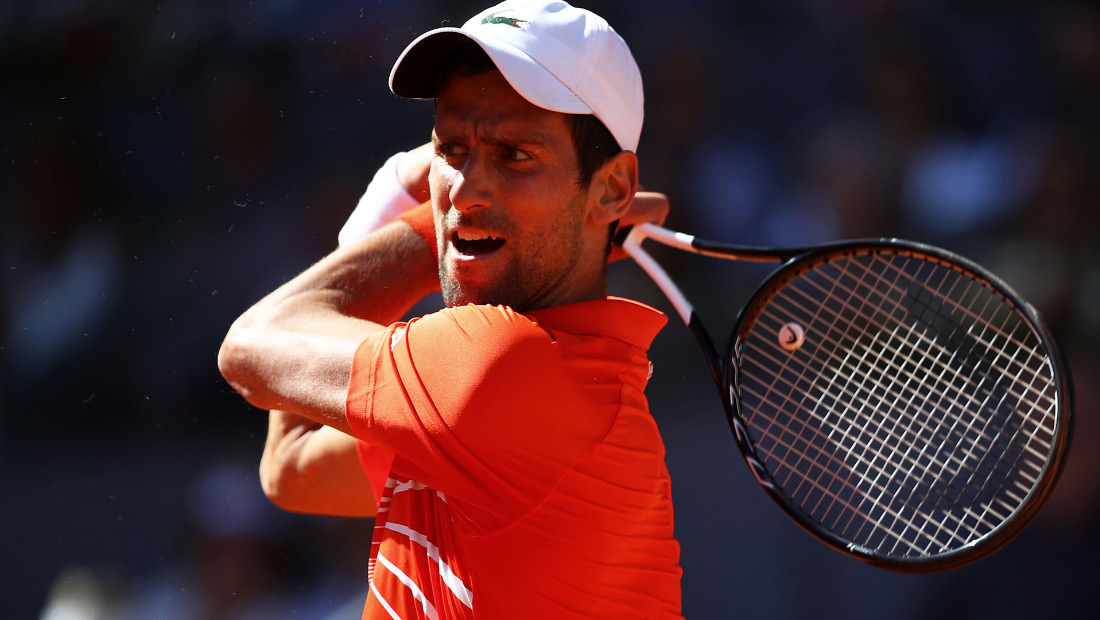 Novak moves into third round in Rome

The Serbian top seed broke four times, twice in each set, to defeat Canadian Denis Shapovalov 6-1, 6-3 in 66 minutes at Campo Centrale, reaching the third round.

Nole was scheduled to play on Wednesday but a complete washout pushed his opening match in Rome to Thursday.

Novak’s next match is scheduled for later today against Philipp Kohlschreiber, in what will be their 12th ATP H2H meeting (9-2) and third of the season.