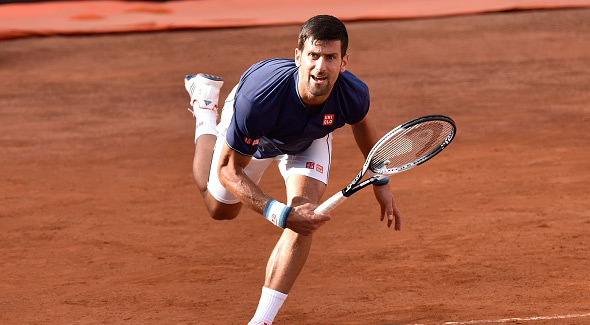 The Serbian ace scored the straight-sets win in one hour and 41 minutes and improved his H2H record against the Spaniard to 6-1.

Novak secured the lone break of the first set at 3-3 before closing it after 43 minutes of play.

The world no.2 was up a break in the second set, but Agut fought back to level the contest.  Djokovic grabbed another break in the ninth game and then served it out to advance.

“I feel like today’s match was one of the better ones that I have played this clay-court season, but also in the past couple of months. It came at the right time. All the players are aiming to raise their level of tennis as we’re approaching Paris, but especially here in Rome at one of the biggest and best tournaments in the world,” said Novak. “I would love to be able to continue playing at this level and even higher as the tournament progresses.”