Novak pulls out of Madrid Open 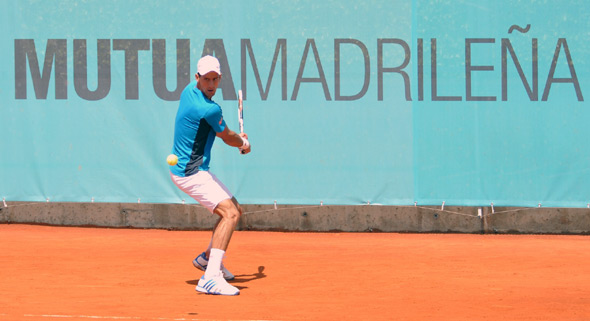 World no.1 Novak Djokovic has pulled out from next week’s Mutua Madrid Open to rest before the Internazionali BNL d’Italia (May 10-17) and the second Grand Slam event of the season, the Roland Garros (May 24-June 7). Nole was forced to withdraw from Madrid last year, due to a right arm injury.

The 27-year-old Serb has been in imperious form this year, following up his triumph at the Australian Open and victories at the ATP Masters 1000 events in Miami, Indian Wells and Monte Carlo.