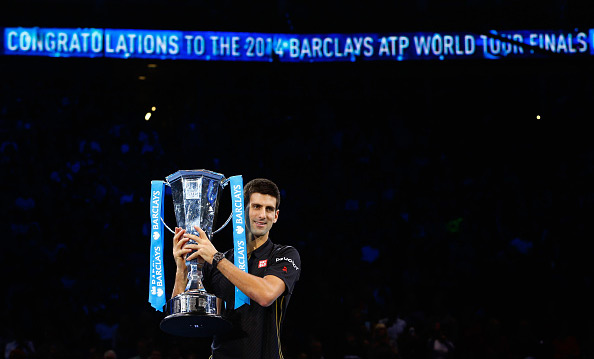 ATP World No.1 Novak Djokovic will bid to become the first player in history to capture four successive Barclays ATP World Tour Finals singles titles after sealing his qualification for this year’s prestigious season-ending tournament, held from 15-22 November at The O2 in London.

Djokovic has a 23-9 record at the season finale and has not been beaten in his past three appearances, lifting the trophy as the undefeated champion in 2012, 2013 and 2014. The Belgrade native also triumphed on his second tournament appearance in 2008, when the event was staged in Shanghai.

“I had a great start to 2015 so I am really happy to have qualified so early,” Novak said. “I hope I will have a great finish to the year too; I love playing at The O2 and have had great results there.”