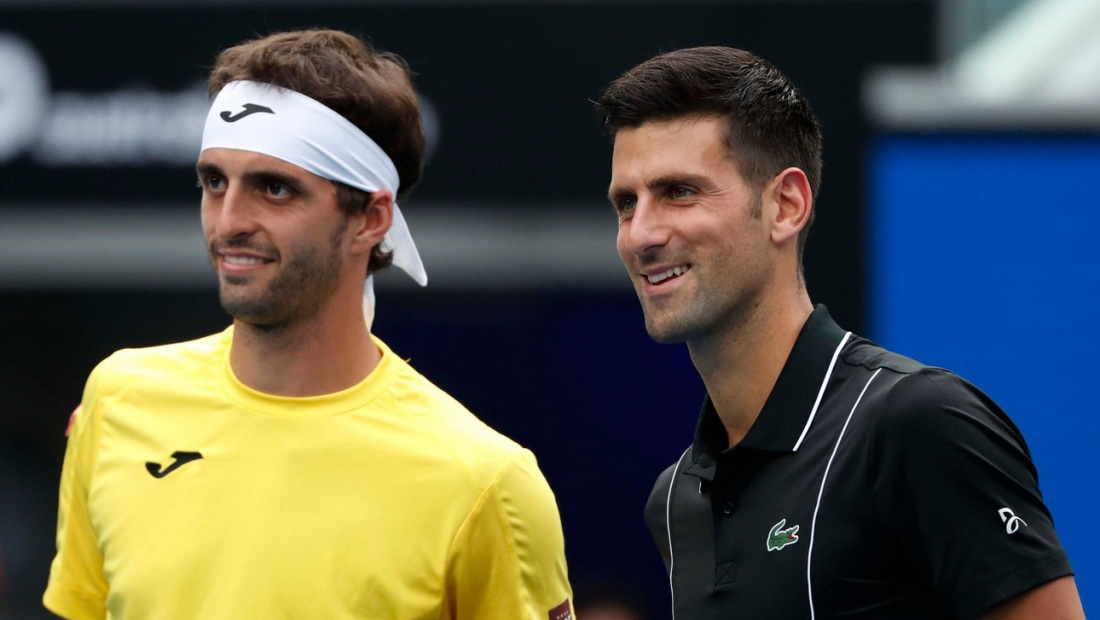 Six time Australian Open titlist Novak Djokovic advanced past no.21 seed Albert Ramos-Viñolas 6-2, 6-3, 6-3 on Margaret Court Arena on Saturday to reach the fourth round for the 11th time.

The Serbian star hit 37 winners and converted five of his 12 break point opportunities during the match that lasted two hours and 21 minutes.

After taking the opening set with a double break, Novak appeared to be struggling with a lower back problem, for which he received treatment. However, he remained in full control of proceedings on court and broke his rival three times more to wrap up his fifth win in as many meetings with the Spaniard.

Djokovic, who is no.14 seed in Melbourne, won 80% of his first serve points and saved all six break points he faced.

“It was a straight-set win but almost two-and a-half-hours. It was not that easy and comfortable,” the 12-time Major champion said. “I have to be more humble this time with my expectations because I haven’t played for six months, but I’m very pleased with where my game is at at this moment. I’m not the only one who considers this slam as the ‘Happy Slam’… It’s a great pleasure to be here.”