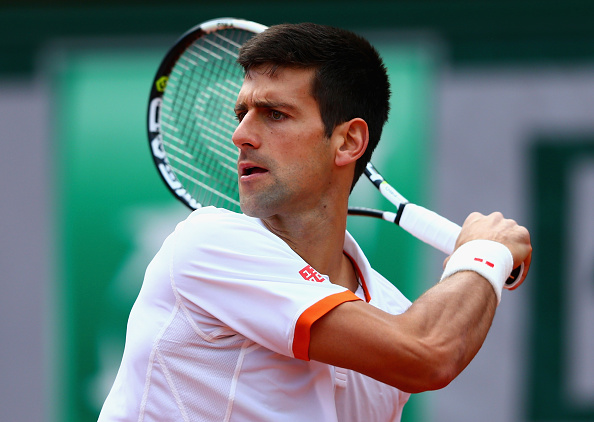 The world no.1 converted three of his eight break point chances and didn’t face a single break point during the one hour, 49-minute match.

A break in each of the sets was enough for the Belgrade native to improve to a 38-2 record on the season and 45-10 W/L record on Parisian clay.

Nole had some words of encouragement for Kokkinakis: “He has a lot of talent and strength. He has plenty of time to do great things. I hope he does as he has a lot of qualities.”

Djokovic is looking to win Roland Garros for the first time and become just the eighth man in history to complete the career Grand Slam.

Novak and the 2015 French Open ballkids

Novak warmed up with the ballkids this morning.