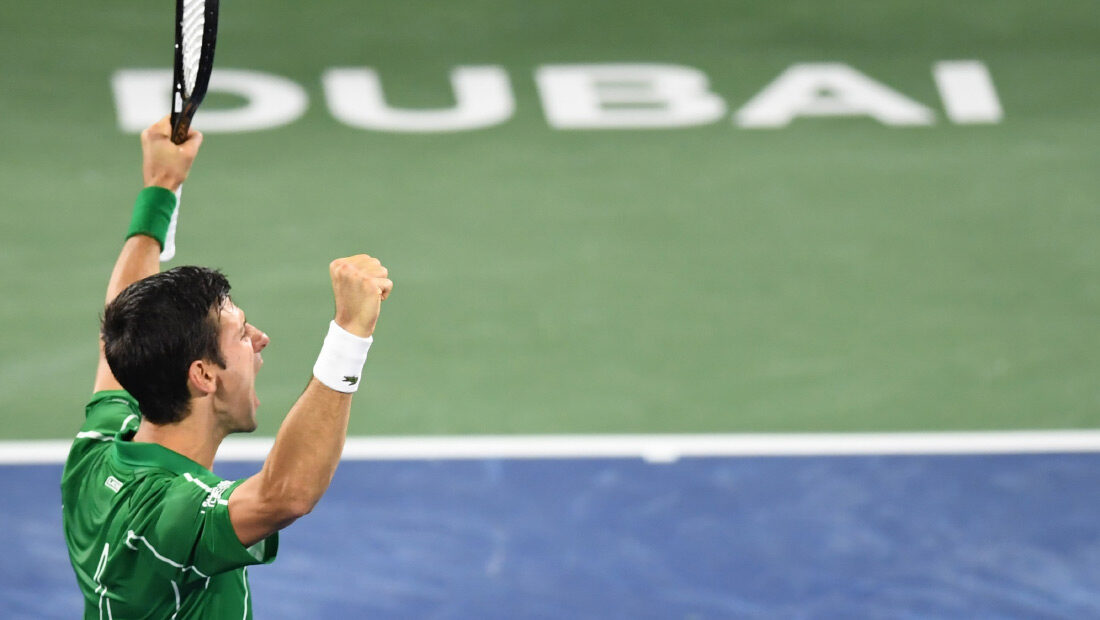 Novak returns to action in Dubai, faces Musetti in Round 1

The tournament that celebrates its 30th anniversary takes place at the Aviation Club Tennis Centre (February 21-26).

Novak will open his Dubai Duty Free Tennis Championships campaign against world no.57, Italian Lorenzo Musetti (WC, 1-0 H2H), in his first match of the 2022 season.

The top-seeded Serbian star could meet either Karen Khachanov (RUS) or Alex de Minaur (AUS) in the second round.

Novak is making his 12th appearance (41-6 record), aiming for his sixth crown.

He did not take part in the tournament in 2021.