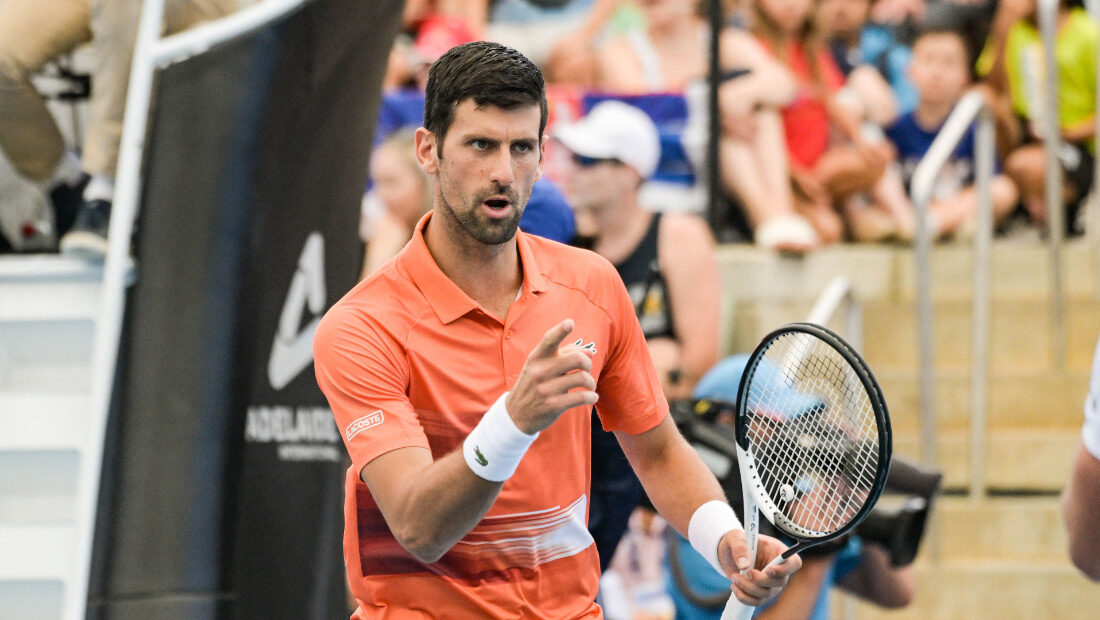 Top seed and 2007 Adelaide champion Novak Djokovic opened his 2023 season with a 6-3, 6-2 victory over Constant Lestienne at the Adelaide International I on Tuesday.

Novak broke three times from eight opportunities and saved the only break point he faced during the one hour, 14-minute clash.

It was the first H2H meeting between the two.

“For the first match I can’t complain,” Djokovic said. “I played very well. I thought the first six games were very competitive and I have never faced him before. He is a counterpuncher, he doesn’t make too many mistakes. He has a tricky serve, hits his spots. But once I made that break at 3-2 in the first set I thought I stepped it up and played really good tennis for the rest of the match.”

Novak is back in action Down Under for the first time since he won the 2021 Australian Open.

For a place in the ATP 250 event quarter-finals, the Belgrade native will play against another Frenchman Quentin Halys (1-0 H2H, ATP no.64).