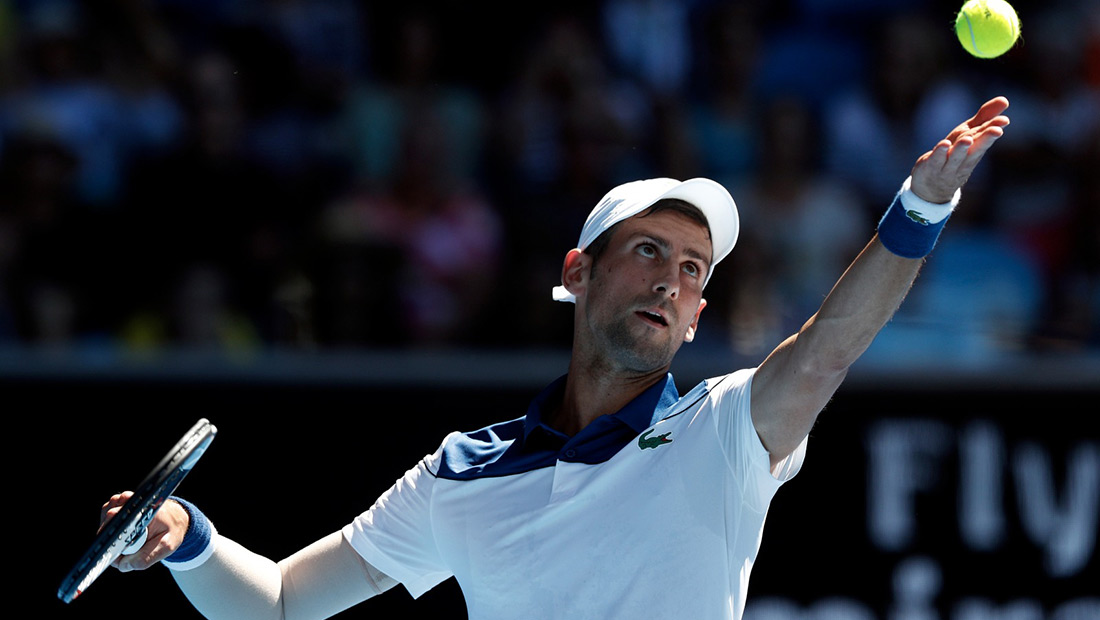 The first ATP World Tour Masters 1000 event of the season, the BNP Paribas Open, will be played from March 8 to March 18 in Indian Wells.

Five-time champion Novak Djokovic is no.10 seed and has a first-round BYE.

In the first event after medical intervention on his elbow, the Serbian star will open campaign against Japanese Taro Daniel (ATP #109).

This will be Nole’s 13th appearance at the Indian Wells Tennis Garden.