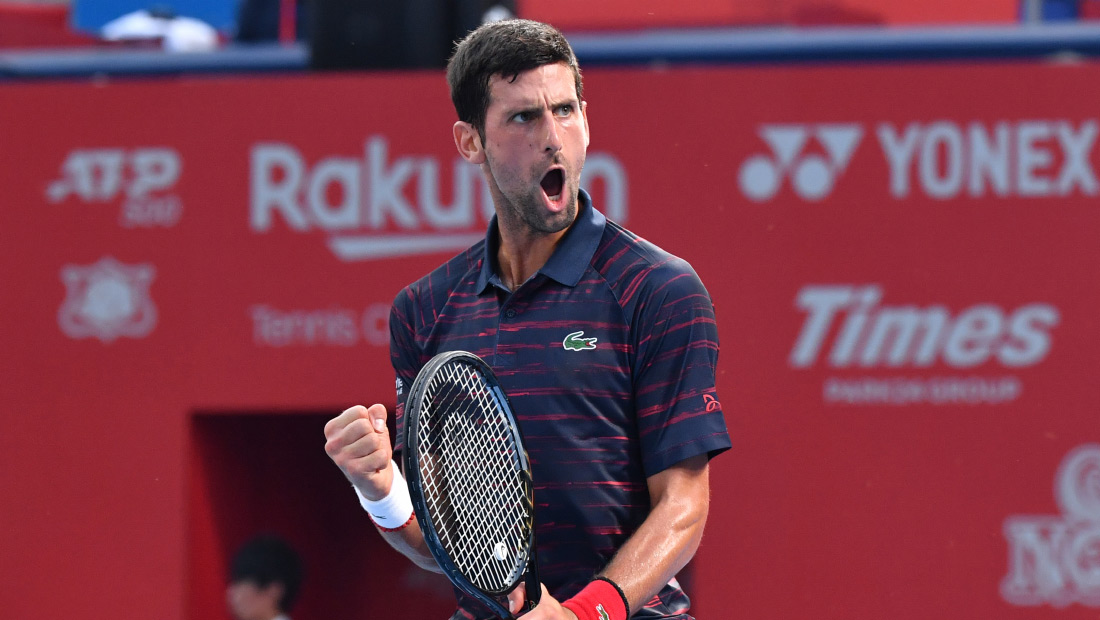 The world no.1 completed a 6-3, 6-4 victory in 90 minutes and will be hot favourite to win the title for the first time.

Novak moved into his 110th career ATP final with a yet another command performance. The Serb was in cruise control from the start. He made a break in each set and saved all four break points he faced during the eighth career encounter with the Belgian (7-1 H2H mark).

Djokovic won 10 of 12 points at net and a remarkable 87% of points on first serve.