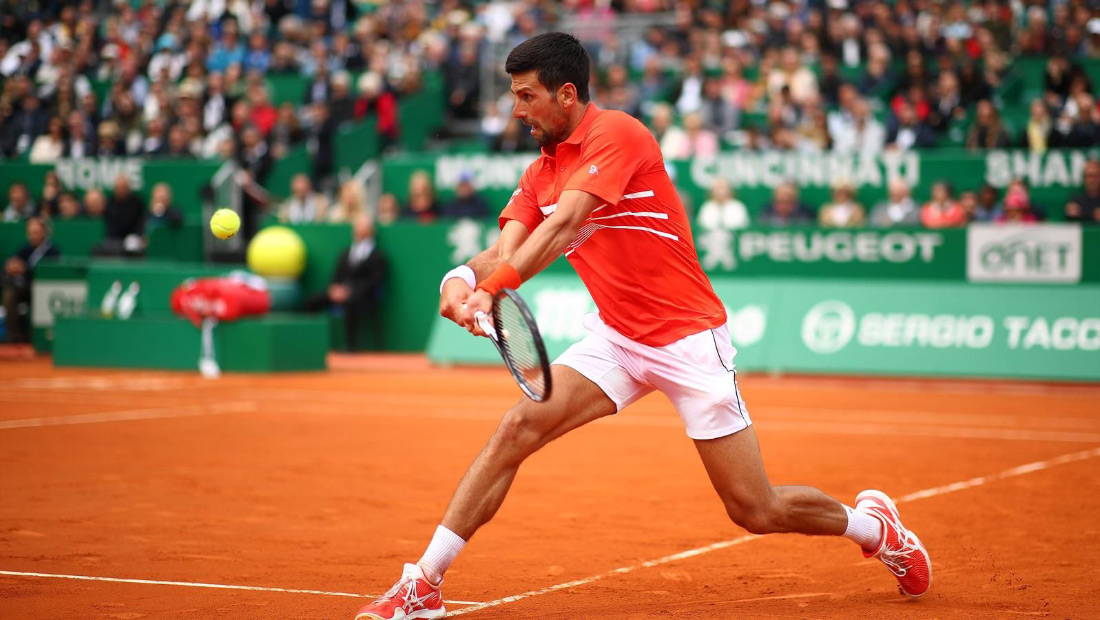 The top seed raced to a 5-2 lead with a double break. Fritz broke back once, but the Serbian star made another break to close out the opening set.

Dominant Djokovic continued his momentum into the second set, breaking his rival three more times to clinch his 15th match win in 2019.

“It was very challenging to play in these kind of conditions,” said Novak. “Taylor plays really quick and has a big serve and just flattens the ball. He doesn’t really have a clay-court game, but he has done well this tournament. Today we had five, six close games in the first set and I just managed to break his resistance mid-way in the first set. After that, things went on my side and I felt more comfortable.”

Friday encounter will be the fourth career meeting between Nole and Daniil. The two-time Monte-Carlo titlist has a perfect 3-0 H2H record.