The Boodles: Nole vs Dimitrov on Thursday 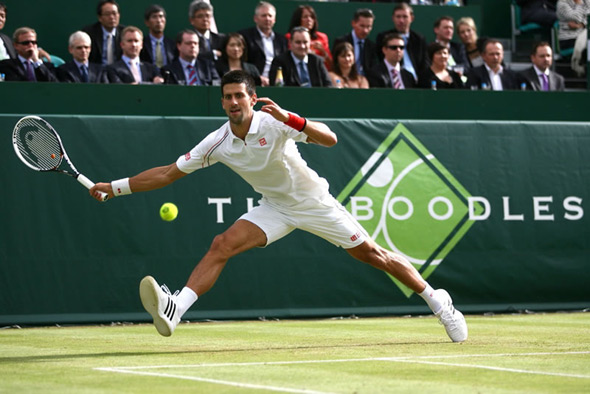 World No.1 Novak Djokovic will be returning to The Boodles grass-court tennis tournament as a part of his preparations for Wimbledon. The 12th Boodles event will be held from June 18-22 at Stoke Park in Buckinghamshire.

Novak first competed at Stoke Park in 2006. Last year he took on Andy Murray in one of the most entertaining matches of the summer grass-court season (6-4, 6-4).

“I’m so happy to be coming back to The Boodles. It’s always great preparation for Wimbledon for me because I know that the quality of the tennis and the opponents is always really high,” said Novak. “Stoke Park is a beautiful place to play and the crowd always makes it lots of fun for us too.” 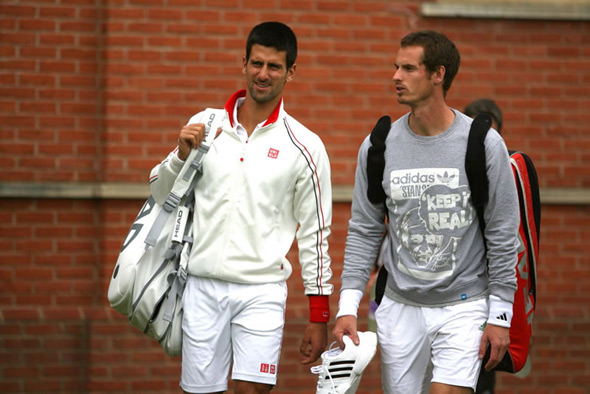 Men’s Singles Draw for The Championships will take place in London on Friday, June 21.