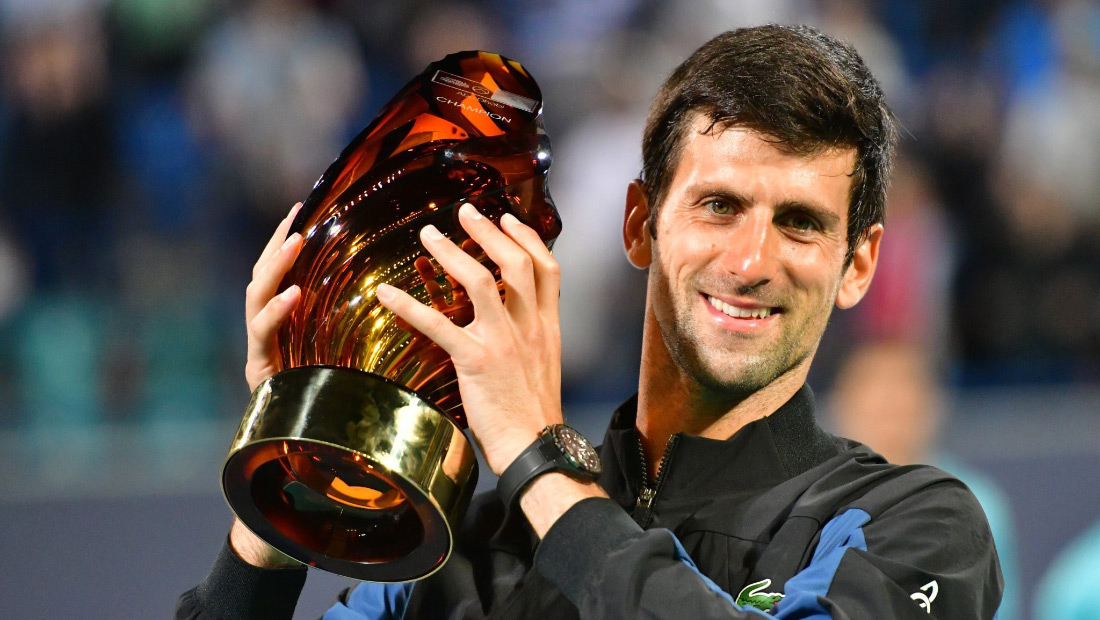 Novak to return to Abu Dhabi in December

The Mubadala World Tennis Championship (MWTC) organisers announced that 2018 champion Novak Djokovic is part of the lineup for the 2019 edition, which runs from December 19-21, at the International Tennis Centre at Zayed Sports City in Abu Dhabi.

Novak received a BYE to the last four, and will play his first match on the second day of the championship, December 20 (14:00 CET), against either Tsitsipas or Rublev. Nadal awaits the winner of the match between Khachanov and Chung.

“Abu Dhabi is a special place and one where I have tasted success consistently. The courts are great, the spectators know their sport, and the atmosphere is thoroughly enjoyable,” said Novak. “The lineup for the tournament is really strong. You always want to play challenging opponents early in the season in order to get a good measure of yourself and I am hoping I can put in place a few things that I will be working on in the off-season.”