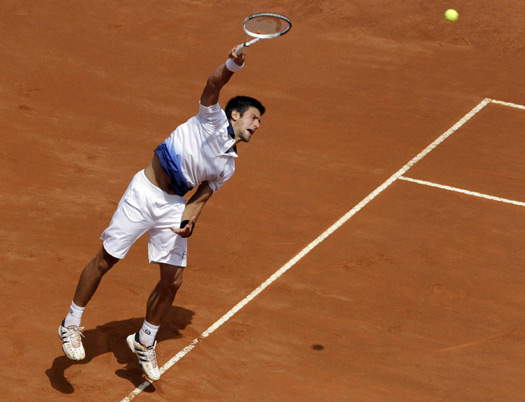 28 players will be lead by world no.2 and defending champion Novak Djokovic, who will be top-seeded.

Novak has a first-round BYE, and will open his title defence in Belgrade against the winner of the match between Italian Fabio Fognini and a qualifier.

No.7 seed Janko Tipsarevic is in Novak’s quarter and the two players could meet in the quarter-finals.

John Isner (USA,2), Stanislas Wawrinka (SUI,4) and Viktor Troicki (SRB,6) are in the other half of the draw and Djokovic can’t meet them before the finals.