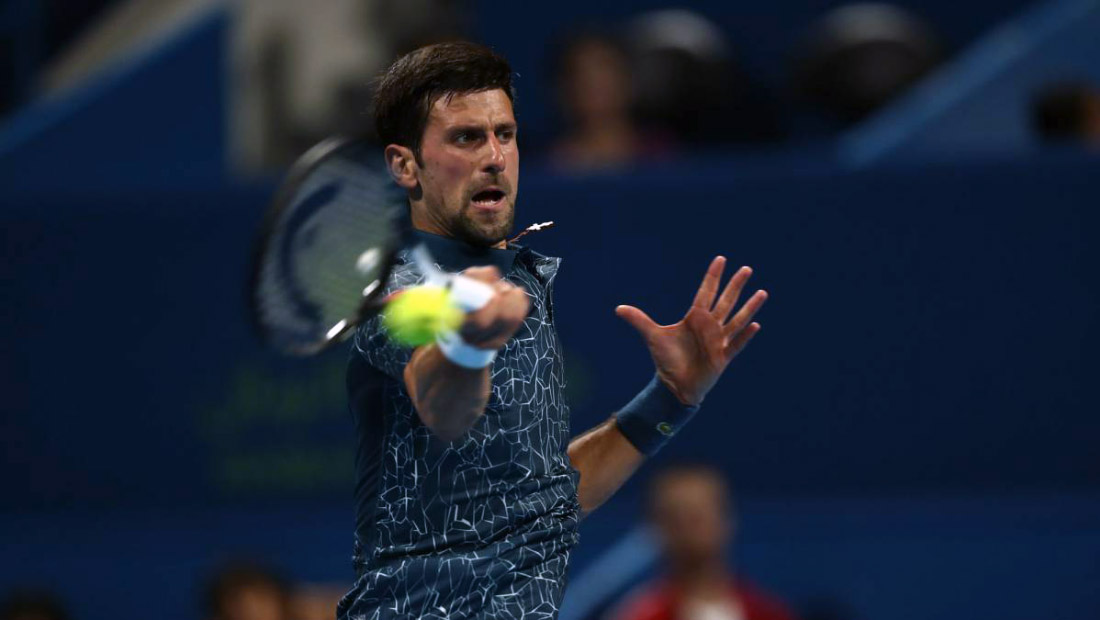 It was his second win in their nine ATP H2H meetings.

Novak started well, earning a set and a break lead, but Bautista Agut fought back into the contest. The world no.24 had three set points in the second set before tie-break, and another chance at 6-5 in the tie-break. He did not manage to convert any of those, but was eventually successful on fifth attempt, finding a way to close it out.

The Spaniard broke Novak’s serve in the very first game of the deciding third set and never looked back.