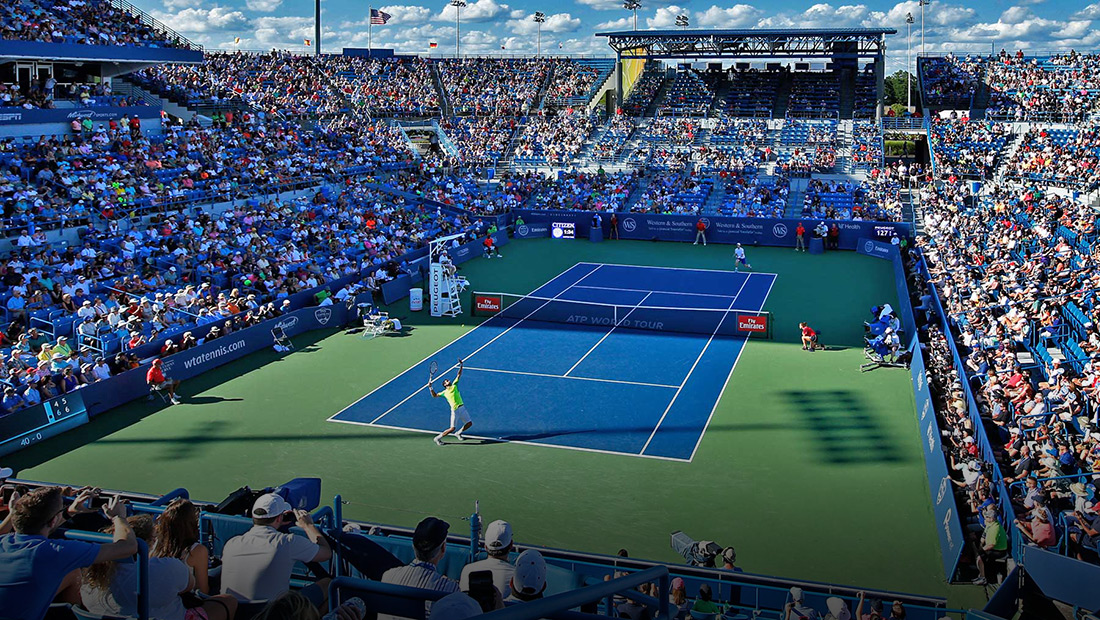 Novak vs Johnson in R1 of Cincinnati

Singles draw for the Western & Southern Open, the seventh ATP World Tour Masters 1000 event of the season, was made on Friday. The tournament begins on Sunday, August 12, and will be played at the Lindner Family Tennis Center till August 19.

Novak is no.10 seed and will open campaign against world no.33 Steve Johnson on Monday about 20:30 local time (Tuesday about 02:30 CET). It will be their first career meeting.

The Serbian star did not compete last year due to elbow injury.

Djokovic, the reigning Wimbledon champion, will have a shot at tennis history next week, when he attempts to complete a sweep of the ATP World Tour Masters 1000 tournaments.

Should he win the Western & Southern Open for the first time, he would become the first singles player to win all of the ATP World Tour’s nine premier events.