Novak will defend the semi-finals at his fifth US Open tournament! 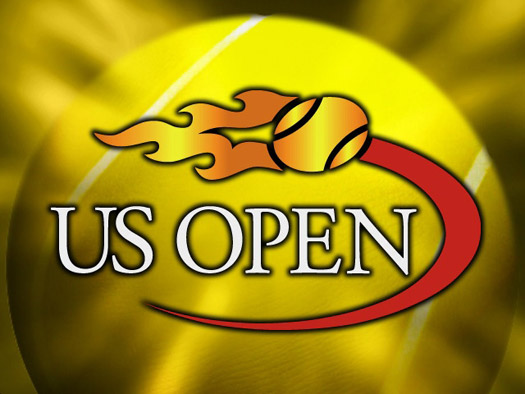 At the last Grand Slam of the season, Novak made the greatest success in 2007, when he lost in the finals to world no.1 Roger Federer, who stopped our player also in last year’s semifinal. In 2005 and 2006 Djokovic reached third round at US Open.

Noone managed to beat Roger Federer in the last five years. The Swiss attempts to win six consecutive US Opens.

The draw will be made on Thursday afternoon local time.