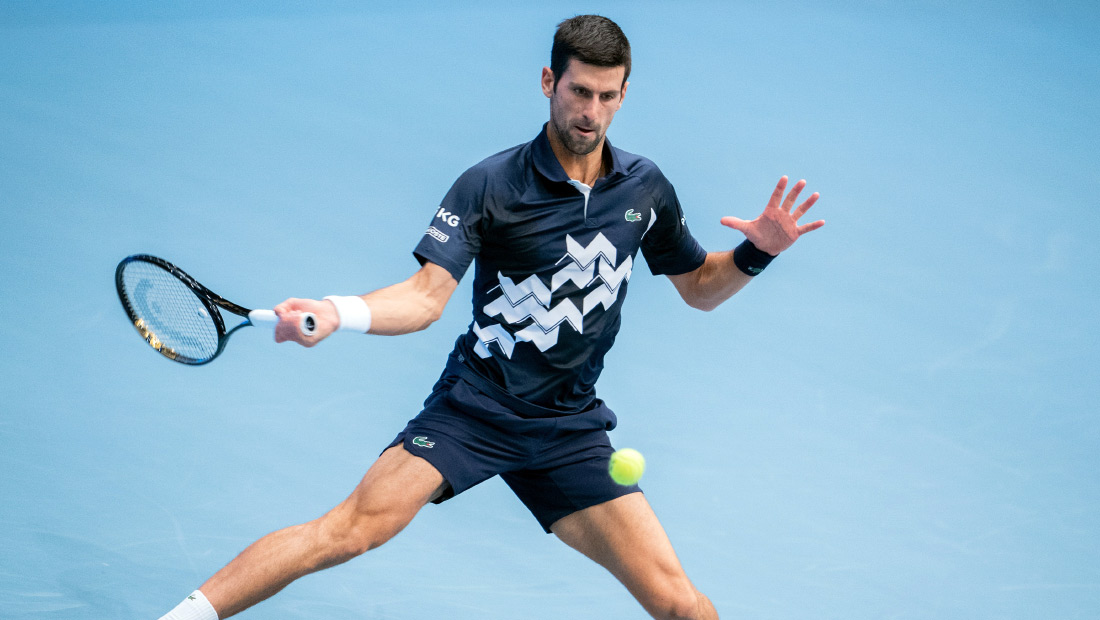 13 years after he won his first title in Vienna, Nole earned tricky opening win in the capital of Austria.

World no.1 Novak Djokovic is through to the second round at the Erste Bank Open in Vienna, following a 7-6 (6), 6-3 victory over his friend and compatriot Filip Krajinovic on Tuesday.

In the second match of the day session, Djokovic added a 38th win to his 2020 total, beating the younger Serb in one hour and 58 minutes.

The top seed converted four of 11 break points, while Krajinovic capitalised on two of his five opportunities.

Djokovic, the 2007 Vienna champion, is looking to win his 82nd crown and fifth title of the year.