Novak wins in four sets on Day 1 of US Open 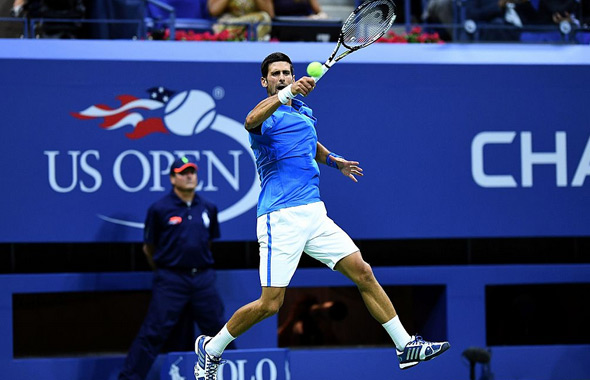 The 29-year-old Belgrade native broke the Pole’s serve seven times to clinch the victory after two hours and 37 minutes of play in their first career encounter.

Novak sealed the first set with a break at 3-2. A wildly uneven display from both men saw Janowicz level at one set all after Novak double-faulted and hit a forehand wide in the 12th game. Djokovic was the more consistent of the two in the third and fourth sets. He earned five more breaks to advance and improve to a 52-5 match record (34-2 on hard) in 2016.

“Night sessions here are the best in the world. Jerzy is an unpredictable player,” Novak said. “It wasn’t to be in the second set but overall it was a good performance. It’s never easy to play on this level throughout the year. There are periods when you’re not feeling 100%, but I don’t think it’s necessary to talk about this now. I’m just glad to come through this day and let’s keep on moving.”

The Czech won their only previous meeting, in the second round of the 2016 Monte Carlo Rolex Masters.