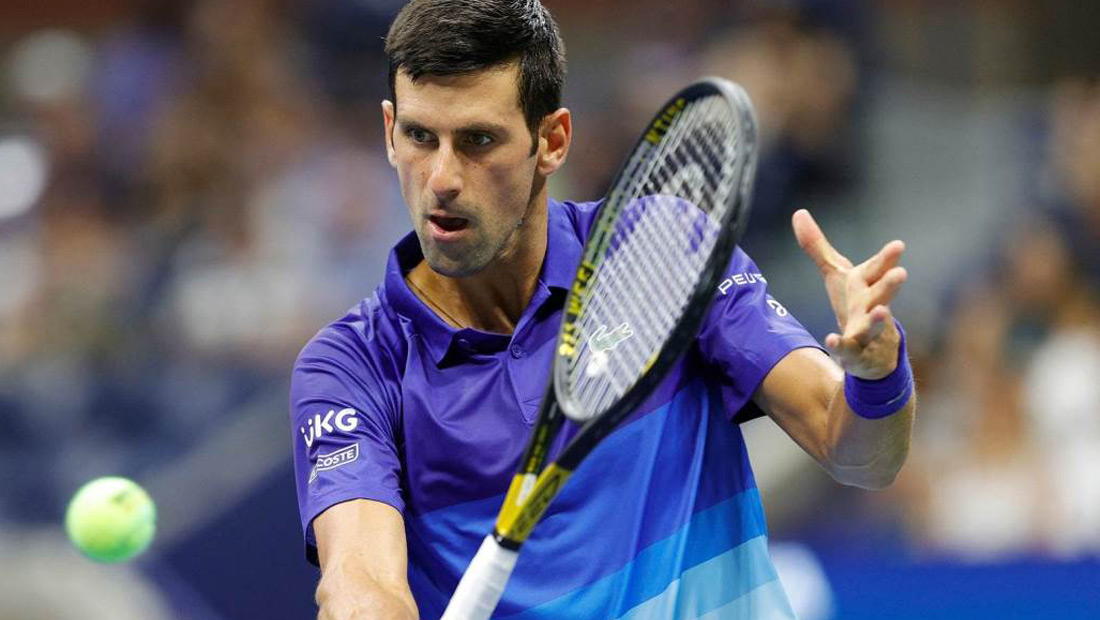 Novak wins in four sets to begin US Open campaign

Nole moved one victory closer to becoming the first man since Rod Laver to claim all four major titles in one season.

Top seed and three-time champion Novak Djokovic moved past qualifier Holger Vitus Nodskov Rune 6-1, 6-7 (5), 6-2, 6-1 to reach the second round at the US Open on Tuesday night.

Novak broke eight times, twice in each set, to advance in two hours and 15 minutes on Arthur Ashe Stadium. He now holds a 76-12 W/L record in Flushing Meadows.

The 18-year-old Dane produced inspired tennis in the second set. He played courageously and took a tie-break, but could not do more against the determined Djokovic. The Next Gen ATP star suffered from cramps in the final two sets.

“It’s tough to talk about the third and fourth sets because he barely moved. I started great. Played a really, really good first set. After that, I don’t know, I was 4-3 serving in the second set. Everything was working well, but then I just lost the first serve,” Djokovic said. “Credit to him for fighting. He had the crowd behind him. It was tough to play in my first match, even though I had tones of experience playing on this court, for him it was the first one. Still, you get nerves. You still are feeling a little bit rusty at the beginning. I’m pleased with the way I finished the match. Again, it was not a fair battle on the court with his unfortunate injury and cramping.”

The 34-year-old Serbian ace will next face qualifier Tallon Griekspoor (ATP #121) in what will be their first career encounter.

Djokovic is the first male player in 52 years to hold the Australian Open, Roland Garros and Wimbledon crowns in the same season and will be looking to complete the first men’s singles calendar-year Grand Slam since Rod Laver in 1969.