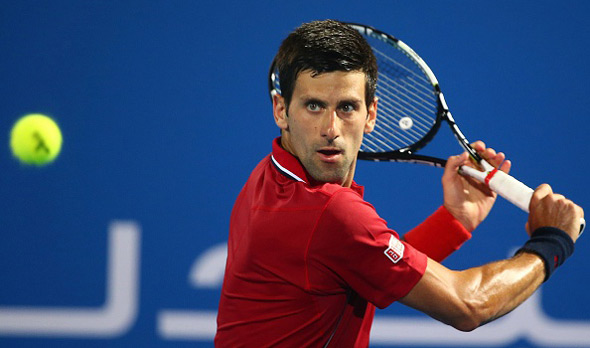 Organisers announced on Saturday afternoon that the three-time champion had withdrawn from the Mubadala World Tennis Championship final, leaving his scheduled opponent, Andy Murray, the winner of the seventh staging of the exhibition tournament.

Nole defeated Wawrinka in the semi-final on Friday night.

“Unfortunately I am not able to play in the final in Abu Dhabi tonight,” Novak said in a press release. “I’ve been sick today with a fever and I’m not fit to play. I love being a part of this tournament and I’m really disappointed not to be able to take my chance of winning the trophy here again.”