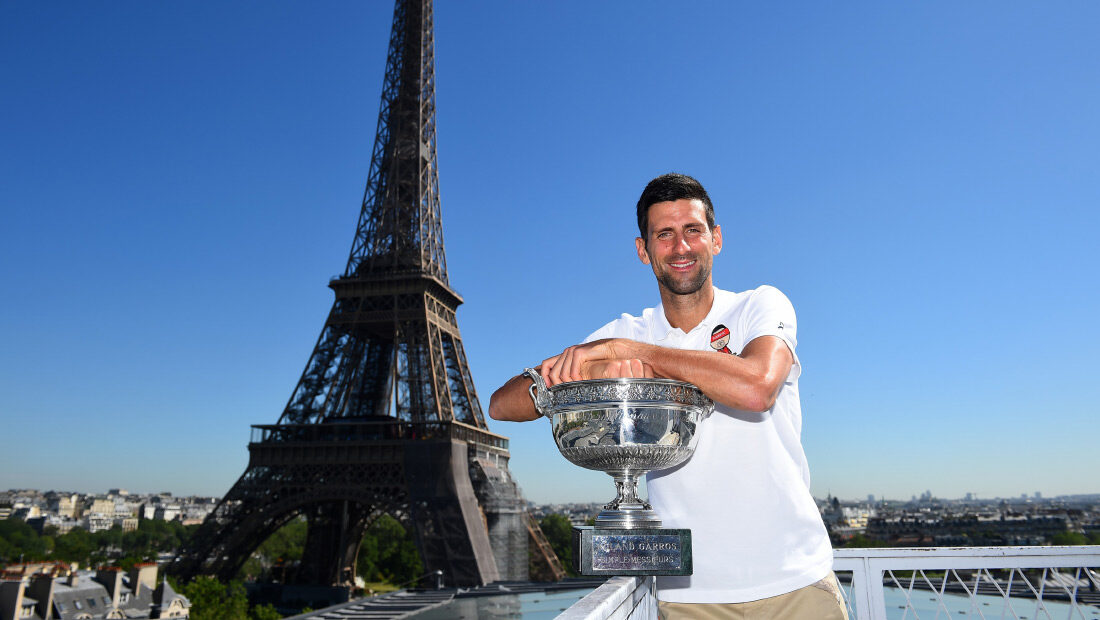 Singles draw has been made for the second Grand Slam event of the season, the Roland Garros, taking place in Paris, from May 22 to June 5.

The first round matches will be played during the first three days of the competition.

Defending champion Novak Djokovic is a top seed and will open his 2022 French Open campaign against world no.94 Yoshihito Nishioka (JPN, H2H 2-0) on Monday.

Djokovic might face Alex Molcan (SVK) or Federico Coria (ARG) in round two.