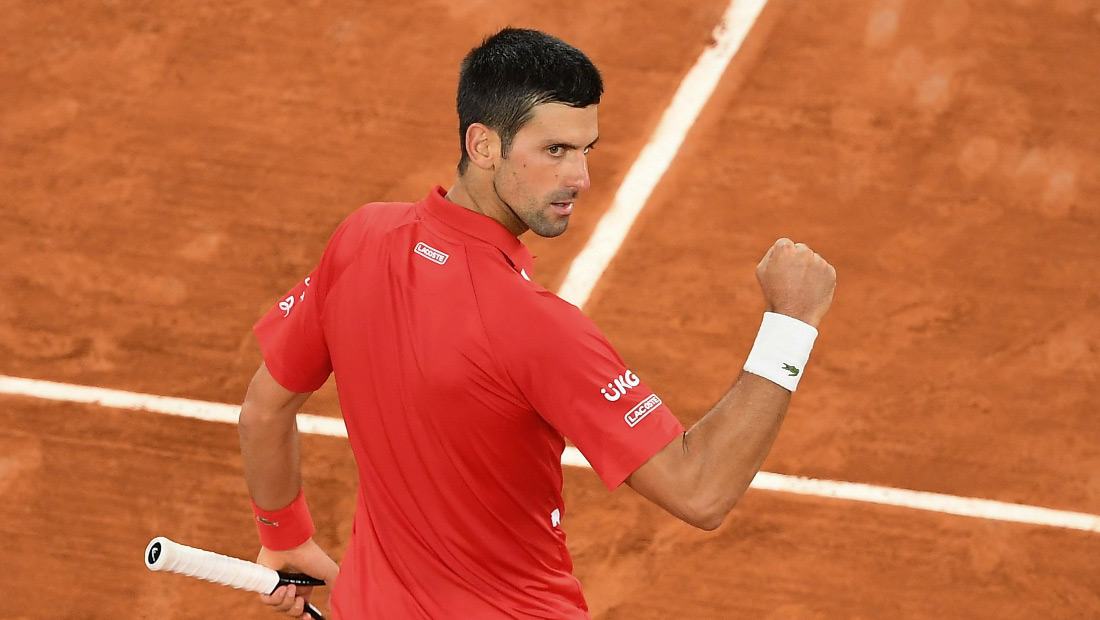 World no.1 Novak Djokovic continued his pursuit of a second Roland Garros title on Wednesday, following a 4-6, 6-2, 6-3, 6-4 comeback triumph over no.17 seed Pablo Carreno Busta to progress into his 10th French Open semi-final.

Carreno Busta started well, taking the opening set to go in front. It was the first set the 33-year-old Serbian star dropped through five matches in Paris.

Djokovic regained his composure quickly and managed to get back on level terms, breaking the Spaniard twice in the second set.

The two had traded breaks once in the third set, before the 17-time Grand Slam titlist made a crucial break in the eighth game and then served out the set to love, to take a two sets to one lead.

A break in the seventh game of the fourth set was enough for Nole to close out the match on Court Philippe-Chatrier after three hours and 10 minutes of play.

Djokovic has a 3-2 record against the Greek. It will be their first meeting on clay.