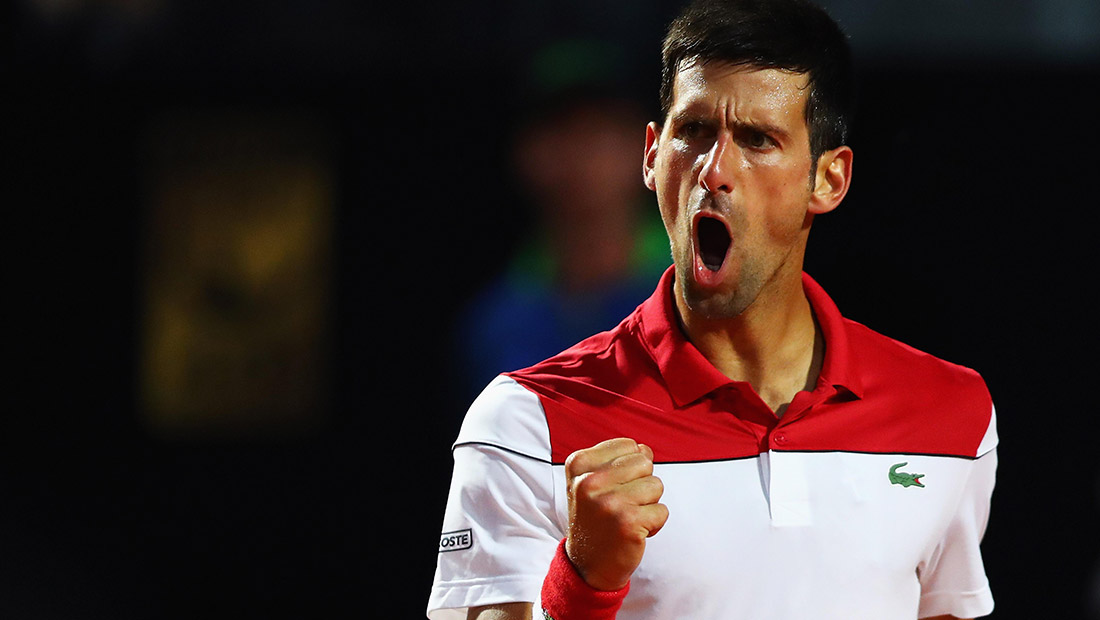 Singles draw has been made for the second Grand Slam event of the season, the Roland Garros, taking place in Paris, from May 27 to June 10.

The 12-time Major champion might face Spaniard David Ferrer in the second round.