Roland Garros: Nole vs Federer for finals and top of the world! 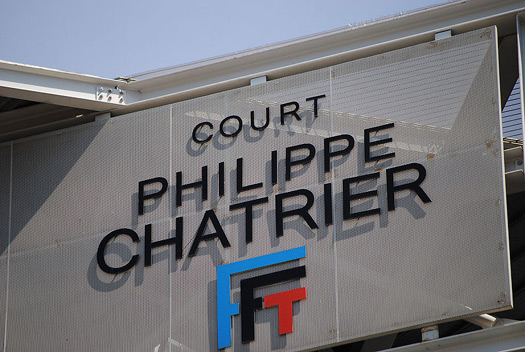 Friday is the day!

There is so much at stake. Should no.2 seed Novak Djokovic beat Federer he would reach the final of the French Open for the first time, overtake Nadal at world no.1 in rankings, and equal John McEnroe’s 42-0 record for the best start to the season set in 1984.

The best Serbian tennis player Novak Djokovic and 16-time Grand Slam champion Roger Federer will meet on Friday in the semi-finals of the second Major tournament in 2011 for the 23rd time. Nole won 9 matches, including their last three, all in this year.

“He’s a great player, a great champion. But I’ve been playing the best tennis of my life, and I need to get out there and believe that I can win. That’s the only way I can get a positive outcome,” Novak said.

The 24-year-old Belgrade native defeated the Swiss in the semi-finals of Australian Open, finals of Dubai and semi-finals of the ATP World Tour Masters 1000 event in Indian Wells.

You can see results of their 22 encounters here.

En route to the final four in Paris, Novak beat Thiemo de Bakker, Victor Hanescu, Juan Martin del Potro and Richard Gasquet, while Fabio Fognini withdrew from the tournament before their quarter-final clash due to injury.

The semi-final match between Djokovic and Federer will be played on Friday June 3. The other semi-final clash sees world no.1 Spaniard Rafael Nadal take on fourth-seeded Scot Andy Murray.