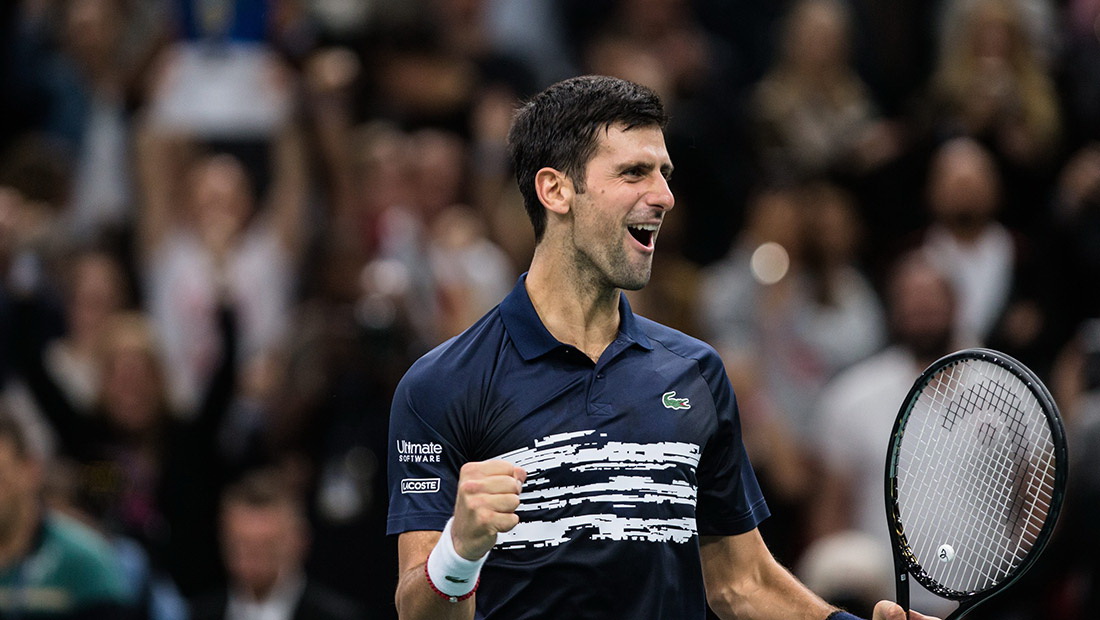 Singles draw has been made for the 2021 Rolex Paris Masters on Saturday.

Seven weeks after runner-up finish in the US Open final, world no.1 Novak Djokovic returns to action in Bercy.

The final ATP Masters 1000 tournament of the season is taking place in Paris from November 1 to November 7. Eight seeds (1-8) get BYE in the first round.

Record five-time former champion Novak is no.1 seed and will open his quest for a sixth title in the second round against world no.40 Marton Fucsovics (H2H 3-0) on Tuesday. The Hungarian defeated Fabio Fognini (ITA) 6-1, 6-7, 7-6.

Novak’s possible rivals in the later stages of the competition are: 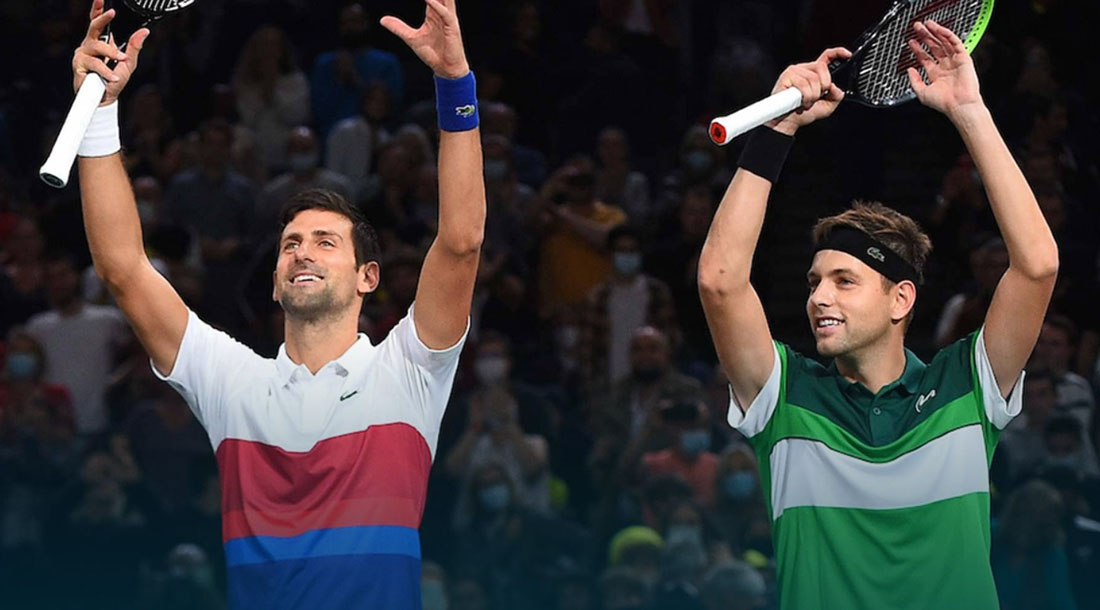 Djokovic also signed up for doubles duty in the capital of France. He teamed up with countryman Filip Krajinovic to beat Australians Alex De Minaur and Luke Saville 4-6, 6-4, 10-7 in the first round. For a place in the quarter-finals, the Serbian duo will challenge no.6 seeds John Peers (AUS) and Filip Polasek (SVK).