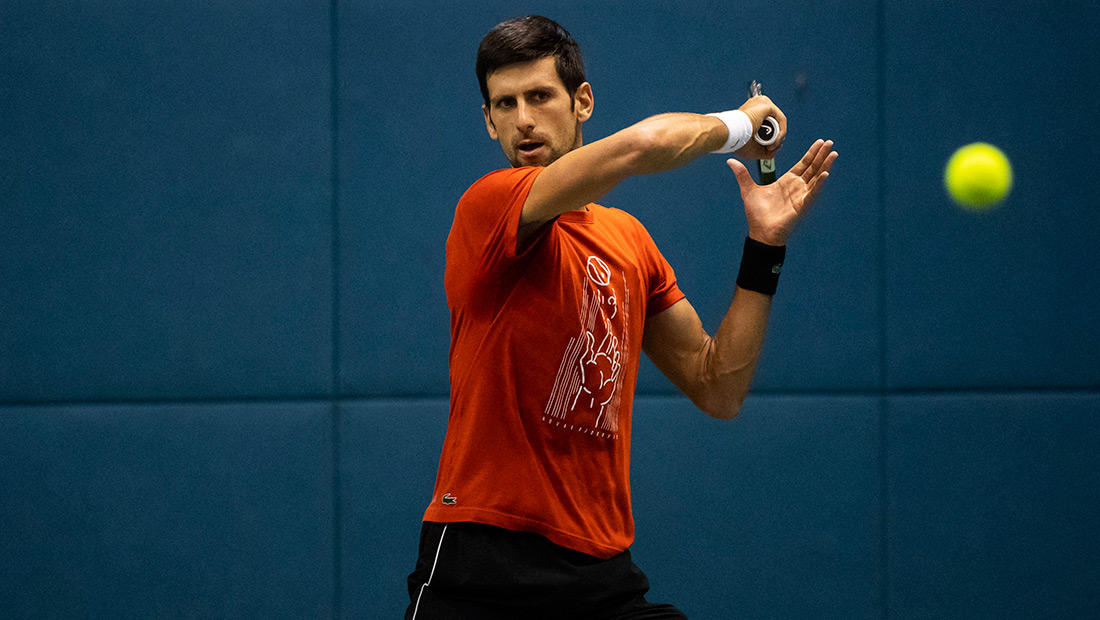 Rolex Shanghai Masters draw is out

Last year, Novak did not play Shanghai due to elbow injury.