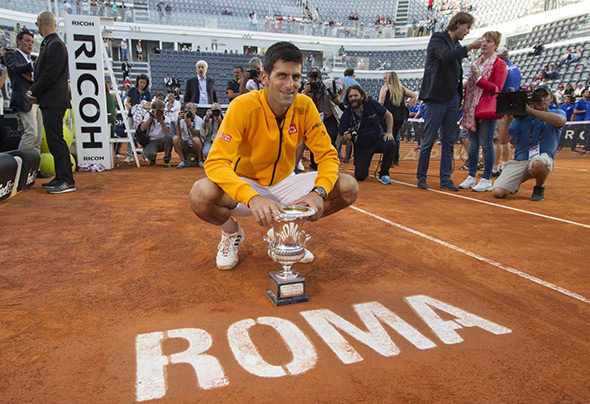 Singles draw was made for the Internazionali BNL d’Italia, the fifth ATP World Tour Masters 1000 event in 2016.

Top seed and defending champion Novak Djokovic will open his campaign in the second round against 35-year-old French qualifier Stephane Robert (ATP #103).

The last of three ATP World Tour Masters 1000 events contested on clay takes place in the capital of Italy from May 08-15.